Cong Warns Of Negative Impact On GDP For Next One Year 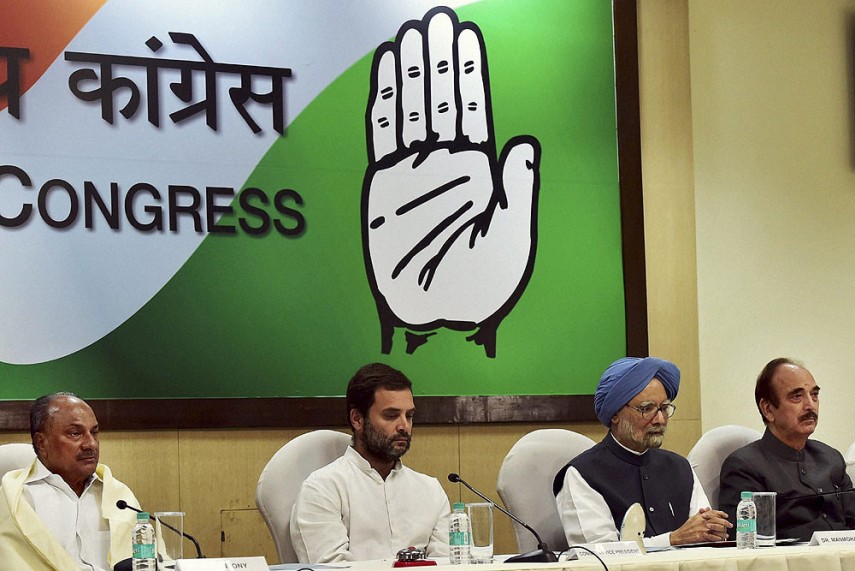 Print
A
A
A
increase text size
Outlook November 17, 2016 20:03 IST Cong Warns Of Negative Impact On GDP For Next One Year

Warning of a negative impact on GDP for next one year, Congress today said Modi government's demonetisation move was more political than economic.

"I confidently say this not an economic 'brahmastra' but a political one," party spokesperson Jairam Ramesh said, stressing the prospects of a recovery in rural, agriculture and unorganised economy in the country are remote in the next year.

He said the move to demonetise currency notes of high denominations will help infuse a lot of cash in the banking sector, making banks rich, but expressed apprehension that its consequence could be banks using this money to write off bad loans like those taken by Vijay Mallya and Lalit Modi and other NPAs.

He, however, admitted that this move could also result in lowering of interest rates, but added that such a possibility looked remote.

"My considered view is that in the next six to 12 months the impact on GDP will not be positive," he told reporters.

He added, "We do not want the cash infusion into the banks to write off Vijay Mallya, Lalit Modi and all the other NPAs that have been accumulated. If that happens, and I suspect that is going to happen, it is a mockery of the November 8 statement."

Ramesh said though government considers the move as a "brahmastra", it is more to do with politics than the economy.

"It's meaning cannot be economic but only political.

Ramesh, however, admitted that one of the consequences of demonetisation is bringing the interest rates down but does not see this happen.

The Congress leader said for the last eight days, the entire nation has been put through hardships because of Demonetisation.

Ramesh also said that in May 2012, the then Finance Minister and current President of India tabled a white paper on black money in Parliament, which the present government does not even talk about.

"The white paper has all the information on black money, its extent, its generation and how to fight this menace," he said.