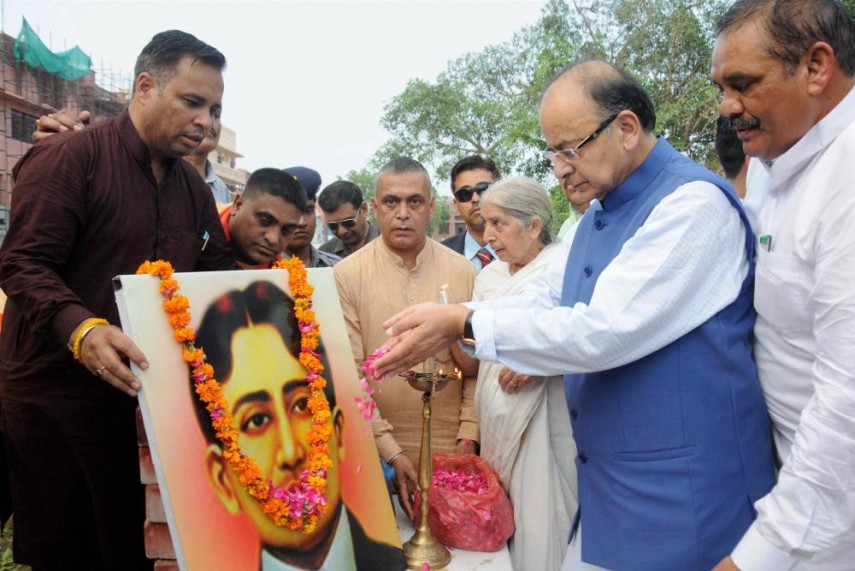 India grew much faster in the 1950s than many other countries, including China, Congress said today, debunking Finance Minister Arun Jaitley's claim that Nehruvian model held it back.

"The acceleration which India received in the 1950s has not been surpassed since, and India grew much faster in this period than many of its contemporaries, including China," the party said in a commentary.

Alleging that the BJP not only disregards history, but carries out a concerted campaign to distort it, it suggested that Jaitley's statement that the Nehruvian Model was at play from 1947 to 1995 and that was the reason why there was little development in the economy fell in that category.

The commentary posted on the party's website said in the 50 years prior to Independence, India was growing at a paltry 0.5 per cent per annum, and apart from certain regions like Calcutta or Bombay, the country was barely industrialised.

"Under the Nehru Government the Indian economy grew at 4 per cent. Over 1950-65, its growth of per capita income was approximately 1.7 per cent. It has been said by many that these numbers are not great because the country's base was low.

"This assessment, as quoted in a 'The Hindu' essay, ignores a very recognised feature of economic growth that every increase in wealth makes the next step that much easier to take due to increasing returns to scale," the party said.

Having seen the horrors of colonialism, the Nehru government, which had towering freedom fighters, worked tirelessly to ensure that India never faced any form of imperialism, including economic imperialism.

"Development of heavy Industry was seen as a marker of Independence," the commentary said.

Hitting back at Jaitley, it said after failing to provide jobs for youth and controlling food prices, the Finance Minister has "now decided to do what the BJP does best when its policies come a cropper, level insults at India's first Prime Minister, Pt. Jawaharlal Nehru."