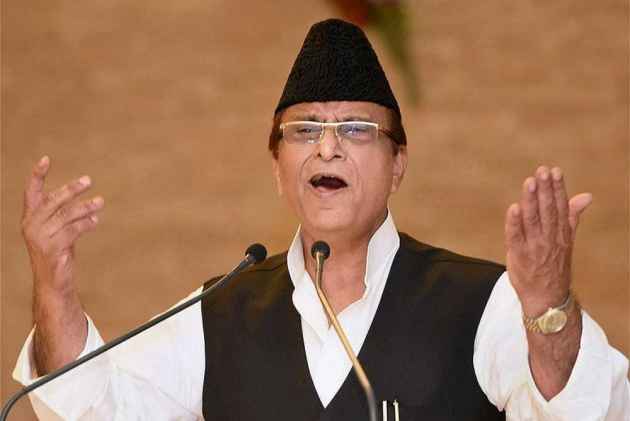 Two complaints have been registered against Samajwadi Party (SP) leader Azam Khan on Saturday over his controversial remark against the Indian Army.

One complaint was registered in Hazratganj and the other one in Rampur's Civil Lines Police Station.

Earlier, Khan waded into another controversy with his statement that appeared to make allegations of rape against the Indian soldiers. The comments triggered an angry reaction from the entire political fraternity.

Khan had said, "Armed women attacked soldiers and cut off their private parts. They cut the part they had problems with. India should be ashamed. How will the country face the world now?"

However, Khan downplayed that his comments affected the Indian Army's morale and said, "My statement was misconstrued by media. How can army's morale fall because of me? I am nobody. Army's morale fell when Prime Minister Modi went to Pakistan." (ANI)