Commission To Be Set Up to Examine Sub-Categorisation of OBCs: Jaitley 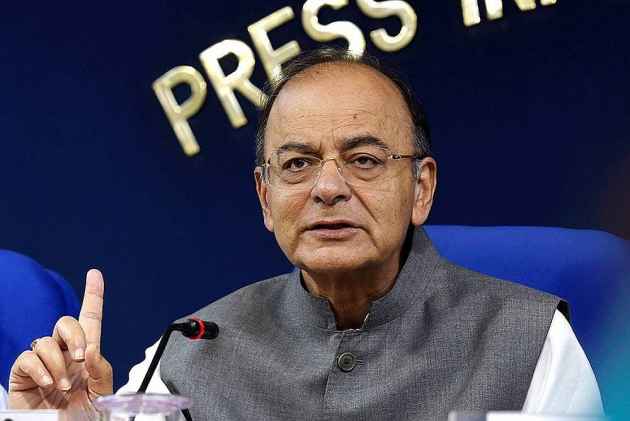 Print
A
A
A
increase text size
Outlook August 23, 2017 18:21 IST Commission To Be Set Up to Examine Sub-Categorisation of OBCs: Jaitley

Union Finance Minister Arun Jaitley on Wednesday said that a Commission would be set up to examine the sub-categorisation of the Other Backward Classes (OBCs) community.

He added that the chairperson of the Commission is yet to be appointed.

"Once it is done, the Commission will submit its report on the matter within 12 weeks," Jaitley said.

The Union Minister also ruled out out any possibility to demonetise the newly introduced Rs. 2,000 currency notes.

Jaitley clearly said that there was no discussion within government of phasing out Rs. 2,000 notes.

"Another important decision that has been taken is for public sector banks," Jaitley said.

The minister indicated that the Cabinet has approved a framework for consolidation of public sector banks.

The other decision taken in the meeting was to close down loss-making Bharat Wagon and Engineering Company (BWEL), Central Public Sector Enterprise under Ministry of Railways. (ANI)