Close To 2.5 Lakh Cinema Employees And Workers To Strike, May Affect Upcoming Projects 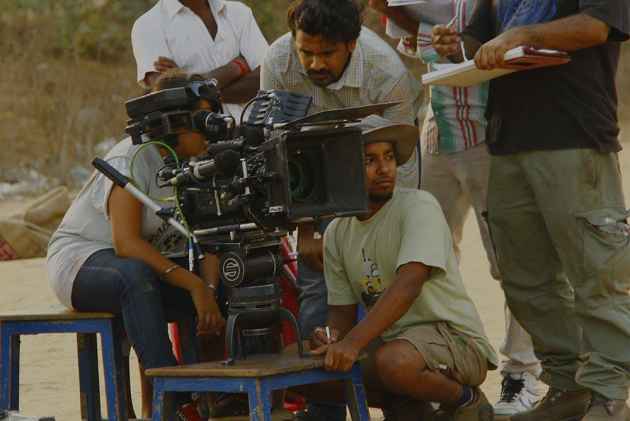 Print
A
A
A
increase text size
Outlook August 14, 2017 09:46 IST Close To 2.5 Lakh Cinema Employees And Workers To Strike, May Affect Upcoming Projects

Nearly 2,50,000 cine employees and workers will go on an indefinite strike from August 15, demanding that their various issues pending with the producers were addressed at the earliest.

The spotboys, junior artistes and all the workers on film sets and in the television industry will take part in the strike under the aegis of the Federation of Western India Cine Employees (FWICE).

"We are going on a strike with our long-pending demands. The workers are being made to work for over eight hours a day. There is a major issue of their safety. No provision has been made for the security of the workers," FWICE president Birendra Nath Tiwari told PTI.

He said the workers had raised a similar demand in 2015 and were then assured by the producers that their increments would be raised by 13 per cent in the first year, "which never happened".

"They (producers) said they were facing losses due to GST, demonetisation etc. And had settled for a 7.5-per cent hike for the workers of the elite unions. But, those on a monthly basis are suffering. They are being treated as slaves," he added.

According to Tiwari, the grievance of the workers was largely against the television producers and not the film producers.

"The workers do not get payments even after 90 days. By then, the producer says let's settle the matter because he is facing losses. We have always been supportive, but things are just not working now," he said.

The projects likely to be affected due to the strike include Shah Rukh Khan's next film, which is being directed by Anand L Rai, Sanjay Leela Bhansali's 'Padmavati' and Amitabh Bachchan's 'Kaun Banega Crorepati Season 9'.