Close Down Alcohol Shops on Sides of Highways: Gadkari 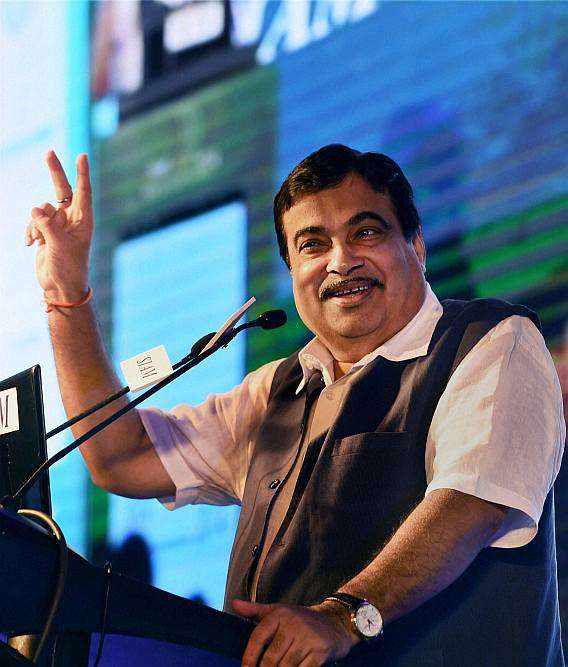 Print
A
A
A
increase text size
Outlook October 18, 2014 22:22 IST Close Down Alcohol Shops on Sides of Highways: Gadkari

In a bid to bring down road accidents by 50 per cent in the next two years, Road Transport and Highways Minister Nitin Gadkari today said alcohol shops on either side of highways should be closed.

"Alcohol shops on sides of highways shall be closed," Gadkari tweeted.

He said that the government has set a target of bringing down loss of lives due to accidents by 50 per cent within at most two years.

The government is also setting up a Motor Vehicle and Road Safety Regulation Authority.

India has a dubious distinction which does not make us proud, Gadkari said, adding that vehicle safety standards shall also be improved and manufacturers' lobby shall be tackled appropriately.

The Minister said he will write to the Home Ministry on need for amending various Police Acts to prevent victimisation of good samaritans.

He also said that government is identifying accident-prone spots.

The new road safety system shall provide employment to 5 lakh people while bringing in transparency and reducing corruption.

Electronic toll collections shall be implemented widely, the Minister said.