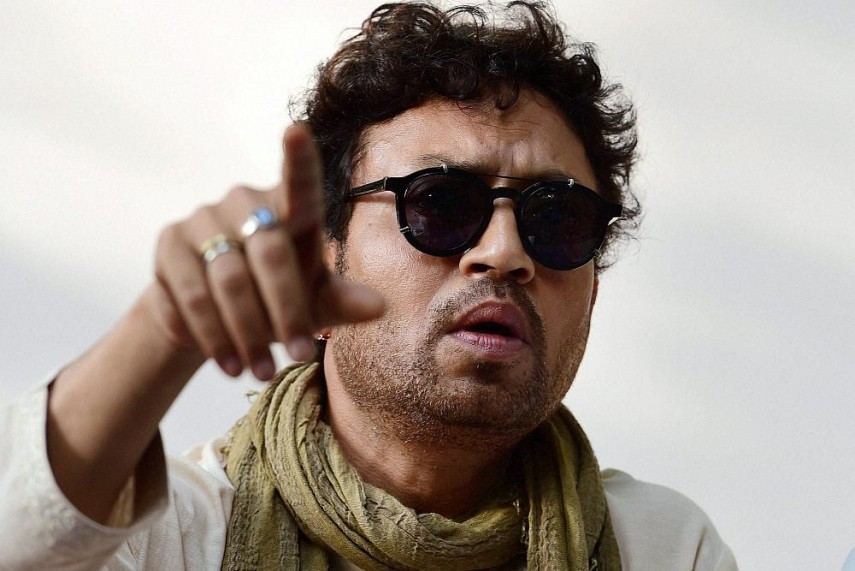 Irrfan's remark questioning sacrifice of animals during Eid-uz-Zoha has invited sharp reaction from Muslim clerics, who have asked the actor to focus on his work, but the star says he is not scared of them as he does not live in a country governed by religious contractors.

"Please Bhaiyon, who are upset with my statement, either you are not ready to introspect or you are in a hurry to reach to a conclusion," Irrfan tweeted.

"For me religion is about personal introspection , it's a source for compassion, wisdom and moderation and not for stereotyping and fanaticism. Clerics don't scare me !! Thank God I don't live in a country governed by religious contractors (thekedars ) #FREEDOM," the 49-year-old actor wrote.

During the promotion of his upcoming film Madaari in Jaipur recently, the actor had raised questions over sacrifice of animals during Bakrid.

"People should understand the real meaning behind a particular ritual. Animals used to be the prime source of food when the ritual would have started and people sacrificed their food. Today, one buys two goats from market and kill them in the name of sacrifice; then how come it becomes a real sacrifice?"

Muslim clerics took strong exception to his comments and asked the actor to focus on his work instead of making his own interpretation of religious customs.

"Irrfan is an actor and he should focus on his work only. He has no religious knowledge and he should have contacted some cleric or learnt from them before raising any question regarding Qurbaani or Ramzan," Khalid Usmai, city qazi, told PTI.

He said Islam has no vague things and Irrfan should improve his knowledge.

Another scholar Maulana Abdul Wahid Khatri, state secretary of Jamaat-e-Ulema-e-Hind, also said the actor should concentrate on his career instead of speaking about the religion.