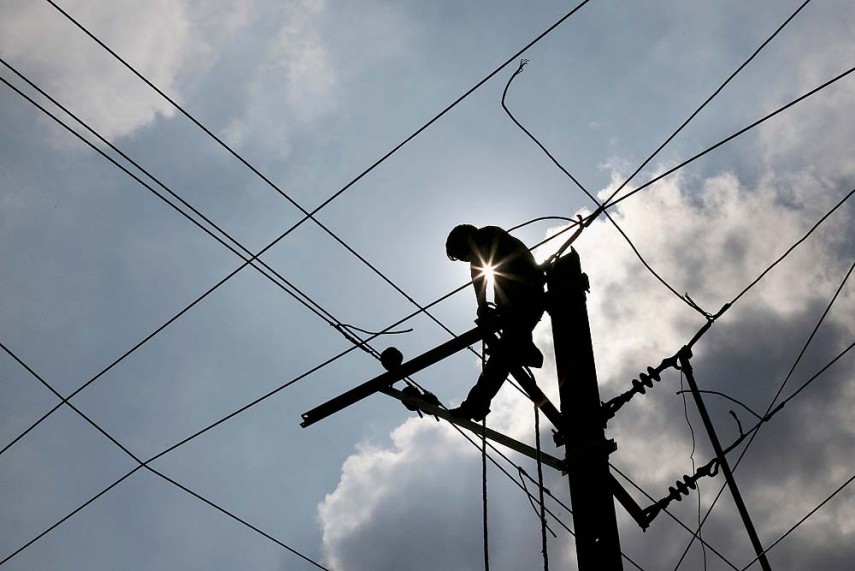 Power tariff is likely to increase by 8-10 per cent in the country after Coal India decided to hike the commodity's prices, Tata Power CEO and Managing Director Anil Sardana has said.

He also warned against early exuberance over the UDAY scheme and claims of electricity surplus by the government.

"Coal price has increased from 13 per cent to 19 per cent. So the minimum increase that will happen, will be 13 per cent for thermal. If the variable price will go up by 13 per cent, then the average price of power will go up by 8 to 10 per cent," Sardana told PTI in an interview.

Last month Coal India had increased weighted average coal prices by 6.2 per cent over the current price to garner additional revenue of Rs 3,234 crore this fiscal.

Commenting on UDAY scheme, meant for the revival of debt ridden discoms, he said: "At this stage nothing has changed. It is too early to assume they (discoms) will come out of their challenges and start to buy more power. They just got bonds. They are paying for arrears. You have to give them more time."

"In past also we had many schemes, which always attempted and assumed that they will reduce their losses and improve their performance. If that does not happen then rest part of UDAY will sequentially has a challenge. One has to wait and see how actually they change their performance."

He further said, "They (APTEL) have reverted it back to CERC saying you please determine the compensation with force majeure. You cannot envisage impact under force majeure. What we could not envisage was change (increase) in coal prices."

Sardana was also of the view that it is time to change gears and talk about consumers, which is not happening for last many years.

"Our per capita consumption has not changed in many years. We are still at 1,000 Kwh per person in a year. Has consumer started to consume more. If that has not happened then scratching my back, saying I have improved, I am surplus... I think we should wait in making such claims."

The Centre has planned to be power surplus nation by having overall energy surplus of 1.1 per cent with a target of generating 1,178 billion units during this fiscal.

On the plan to provide energy efficient air conditioners to consumers through state-run firm EESL, he said, "Good part is that they are bringing a lot of awareness. The bad part is, I always say that government should not be in business of business.

About the Centre's directive in the new tariff policy to use sewage water of municipalities in the vicinity of power plants, he said: "We were the first one to use RO or cleaned water from sewage in Delhi. We have a plant in Rithala. We took the sewage water from Delhi Jal Board plant."

About the clean energy mix, he said: "We will maintain our portfolio with 30-40 per cent mix coming from greener fuels. You can say non-fossil based. At present renewable energy contribution is 20 per cent."

On Tata Power's capital expenditure in the current fiscal he said: "We don't give guidance except for the fact that we continue to reinforce operations part and ensure investment scales that typically remained at Rs 2,500 crore, still remain there."

He also indicated that the capex during the fiscal will be Rs 2,500 crore, as has been in past few years.