Christians Did Charity But Also Indulged in Conversions: Ramdev 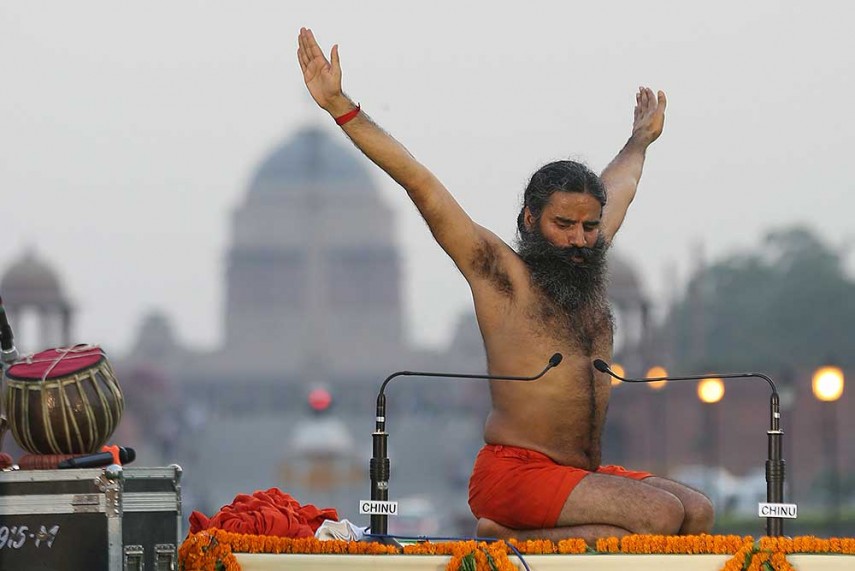 Print
A
A
A
increase text size
Outlook August 02, 2016 23:23 IST Christians Did Charity But Also Indulged in Conversions: Ramdev

Yoga guru Baba Ramdev today said Christians did charity but also indulged in conversions while Hindus refrained from such practice.

"They do service-- run schools, colleges and hospitals, and with that they also convert. We do service including teaching yoga free of cost. But we have not changed anybody's religion but only their lives," he claimed while speaking at the inauguration of 8th Hindu Spiritual and Service Fair 2016 here.

He said people were often told to learn charity from Christians but lakhs of Hindu sadhus and charitable trusts were also offering such services.

He also rejected suggestions that Hinduism discriminated against anybody, especially the Dalits.

He pitched for the use of 'swadeshi' products and promised that he would spend the profit earned by selling Patanjali products for charity.

"Always use swadeshi products. One East India company came and looted and destroyed India for 200 years. We have achieved political independence but not economic independence," he said.

"Not a rupee should go to foreign countries. Take a vow to use swadeshi products," Ramdev, who promotes the Patanjali Ayurved, a fast moving consumer goods (FMCG) firm, said.

He promised to spend every penny of the profit earned from Patanjali products on charity and said plans were afoot to spend about Rs 25,000 crore for this purpose in the next 5-10 years.

Batting for yoga, he said it was the 'most popular' word in the world right now and everybody in the country, 'from children to Prime Minister Narendra Modi,' were performing it daily.

Ramdev said he also had plans to construct a university to impart both vedic and modern education.

The organisers said they expected one million people to attend the fair, which will conclude on August 8, at the AM Jain College Grounds at Meenambakkam here.

The fair is being jointly organised by the Hindu Spiritual and Service Foundation and Initiative for Moral and Cultural Training Foundation.