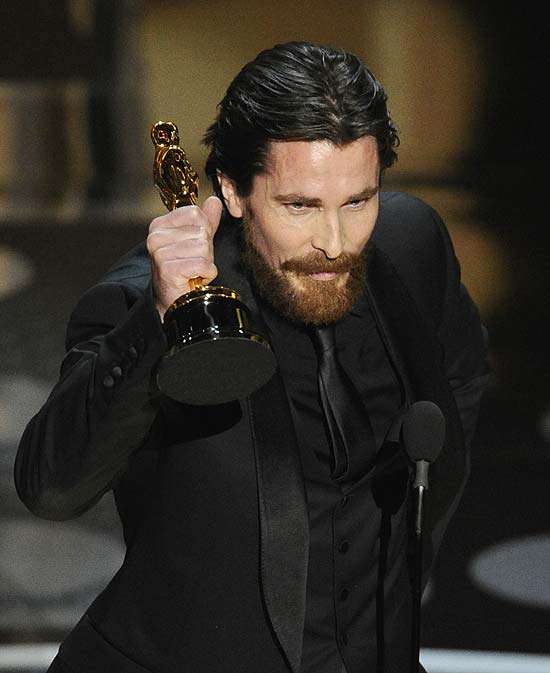 Actor Christian Bale is all set to play the role of Steve Jobs in director Danny Boyle's new biopic.

Aaron Sorkin, who has written the script for the film, has now confirmed Bale will step in for DiCaprio.

"We needed the best actor on the board in a certain age range and that's Chris Bale. He really is a phenomenal actor...