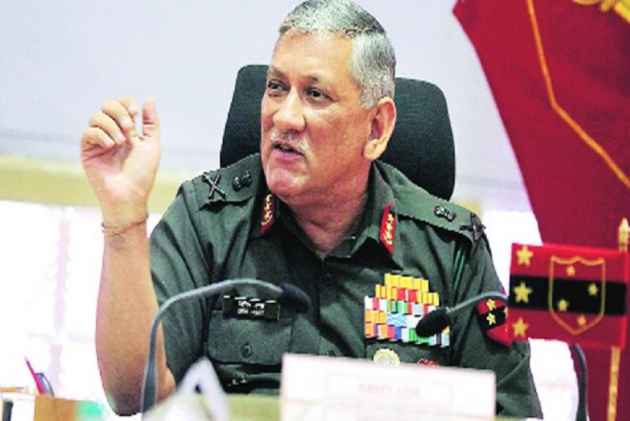 The Chinese military today rejected as "irresponsible" Army chief General Bipin Rawat's remarks that India is ready for a two-and-a-half front war, asking him to "stop clamouring for war".

Rawat had said that India is prepared for security threats posed by China, Pakistan as well as by internal threats.

"We hope that the particular person in the Indian Army could learn from historical lessons and stop such clamouring for war," he told the media.

"Indian Army is fully ready for a two and a half front war," Rawat had said recently.