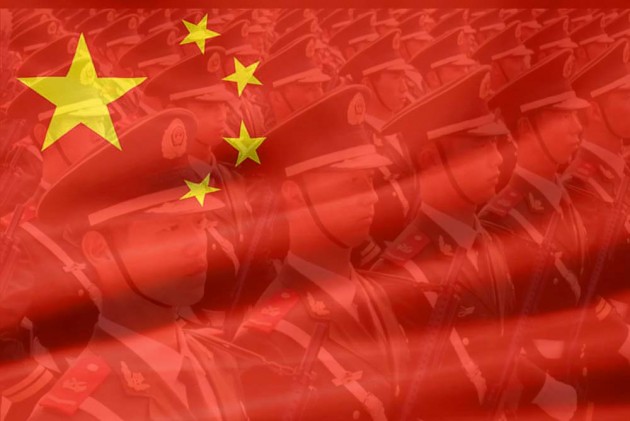 A new regulation issued by the PLA's General Political Department has banned people serving in the military from joining foreign NGOs, official media has reported.

"It was out of confidentiality concerns," Song Zhongping, a Beijing-based military expert, told Global Times.

Many foreign NGOs are actually set up to steal military information by recruiting Chinese soldiers, which have happened, Song said.

He added that some NGOs attempt to brainwash soldiers into conducting "peaceful evolution".

Joining foreign NGOs is politically sensitive and the PLA has to remain united, the working group in charge of implementing the regulation said.

Organisations or associations under the PLA which have not registered with the Ministry of Civil Affairs will be dissolved, including those posing as research centres and hobby-oriented clubs, the working group said.

Many of the associations, which have no essential functions, were set up primarily to feed the vanity of senior military officials, Song said.

The PLA has a huge cultural troops whose officials have been given senior military ranks.

PLA, world's largest army with 2.3 million troops, is currently trimming down its size.

Last month, President Xi Jinping who also heads the military has announced the plan to cut there lakh troops by 2017 while speaking at the massive military parade held to commemorate the 70th anniversary of victory against Japan during WW-II.