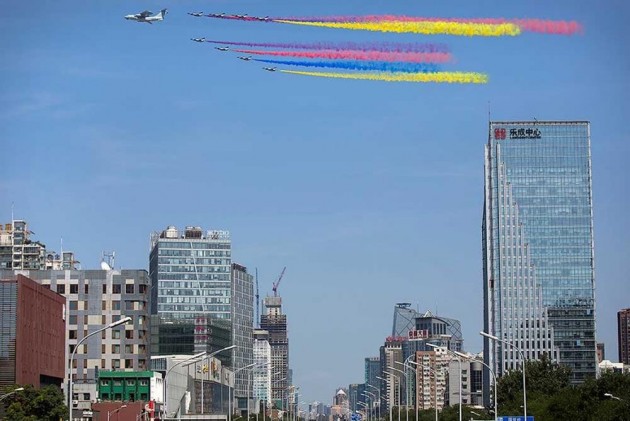 China's bad loans totalled a whopping USD 220 billion last year with the provincial governments causing most of them due to their penchant for infrastructure overdrive, a banking report said today.

About 90 per cent of 1,794 bankers surveyed regarded risk management from bad loan pressure as the biggest challenge last year, state-run Xinhua news agency quoted a report by the China Banking Association and PwC as saying.

Accordingly, about 78 per cent of the bankers put improving risk management as key task, with about 61 per cent choosing to adjust business pattern, the report said.

The biggest borrower is urban infrastructure projects, followed by the medical sector, it said.

Most of the bad loans were reported to have been caused by provincial governments who in the past went for infrastructure overdrive to showcase their progress while sitting on bad loans.

"Corporate debt remains a serious – and growing – problem that must be addressed immediately and with a commitment to serious reforms," IMF's first deputy managing director David Lipton had said at a conference in Shenzhen in June last year.

China's corporate debt was a serious and growing problem, Lipton had said.

Continue FREE with Ads Pay Rs. 1 to Read Without Ads
READ MORE IN:
International
Next Story : Donkeys, Pigeons And Even Kasab: Morsels Of Madness From Uttar Pradesh
Download the Outlook ​Magazines App. Six magazines, wherever you go! Play Store and App Store