China's 2016 Fiscal Revenue Declines By Half 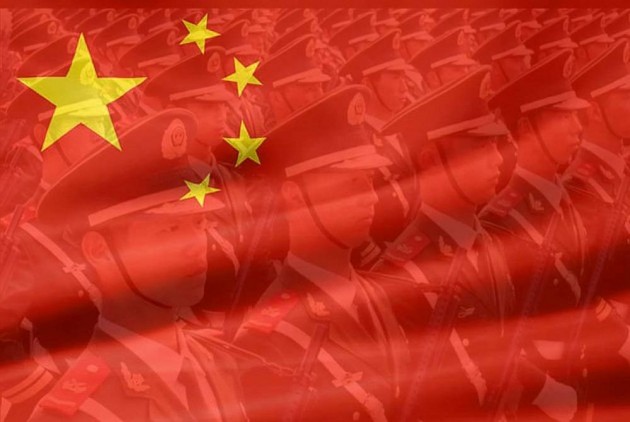 China's fiscal revenue slumped nearly by half last year to USD 2.33 trillion compared to the year before that, partly due introduction of value added tax and downward economic pressures, the Ministry of Finance today said.

This was a sharp drop from 8.4 per cent in 2015 and 8.6 per cent in 2014, partly because China's business tax was replaced with a value-added tax, the ministry said in an online statement.

The slow growth was also due to downward economic pressures.

Consumption tax fell 3.1 per cent due to a fall in the output and sales of tobacco and refined oil.