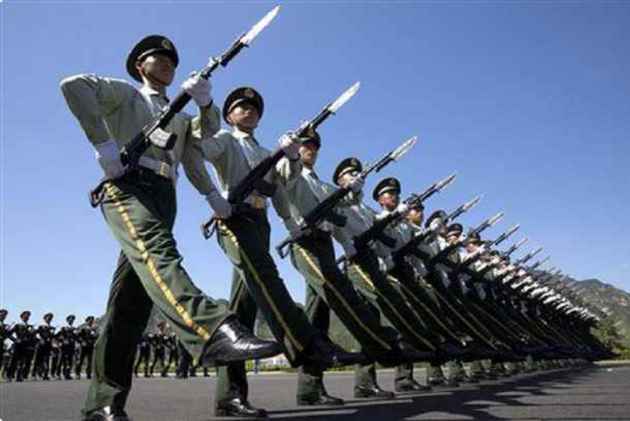 China today warned Botswana against hosting Tibetan spiritual leader the Dalai Lama and facilitate a meeting with its President next month, saying the African nation should "respect" Beijing's core concerns.

The 82-year-old exiled Tibetan leader is due to make a public address at the three-day "Mind and Life Dialogue" conference in Gaborone on August 19 and is set to meet Botswana President Ian Khama.

"The Dalai Lama is in political exile and long engaged in ant-China separatist activities and attempt to separate Xizang (Chinese name for Tibet) from China under the pretext of religion," Chinese Foreign Ministry spokesman, Geng Shuang told a media briefing here.

"Chinese side firmly opposes the Dalai Lama engaging in anti-China separatist activities in any capacity or any name. China firmly opposes him keeping any contact with officials of any country," he said.

Apparently referring to Botswana's defiance to invite the Tibetan spiritual leader disregarding the warnings by Beijing, Geng said "hope the relevant country would respect the core interests and concerns of China".

Meanwhile, reports from Gaborone said Botswana is going ahead with the visit of the Dalai Lama next month despite opposition from Beijing. Botswanan officials also said President Khama will meet him.

China has lodged protest with India in April this year over the Dalai Lama's visit to Arunachal Pradesh, which China considers as part of Tibet.

Chinese troops entered Tibet in October 1950 overcoming the resistance from the Tibetan army and later the Chinese control over the area was formalised in 1951.

The Dalai Lama fled from Tibet in 1959 and lived in India in exile since then.