China To Spend Over USD 100 Billion On Wind Power 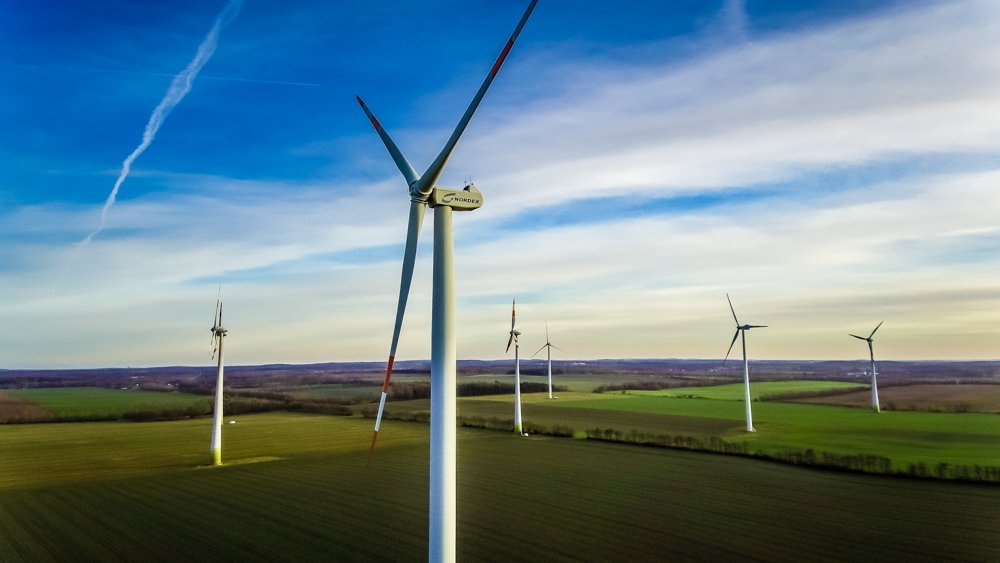 China, the world's largest emitter of greenhouse gases, will spend more than USD 100 billion on wind power in the next four years as part of its efforts to reduce dependence on coal for its massive energy needs, state media reported today.

Wind power's share of the overall electricity mix should be increased to six per cent by 2020, up from 3.3 per cent in 2015, according to a National Energy Administration plan.

China is promoting non-fossil energy including wind electricity to power its economy in a cleaner and more sustainable manner.

The government aims at lifting the proportion of non- fossil energy in the energy mix to 20 per cent by 2030 from the current level of around 11 per cent.

According to the World Resources Institute, a global research organization, China contributes approximately 25 per cent of global emissions, making it the world's top emitter.