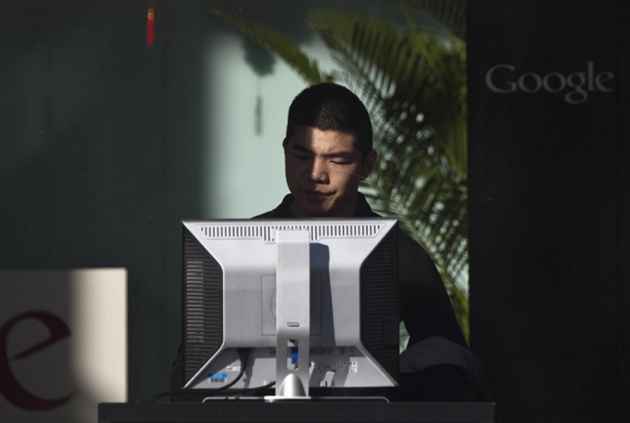 China has closed 73 illegal live streaming platforms in the first half of 2017 and imposed life bans on 1,879 live streamers for providing pornographic content.

From January to June, more than 120,000 accounts were cleared and 38,179 accounts that violated regulations were blocked by the country's anti-pornography office, said the National Office Against Pornographic and Illegal Publications today.

The platform launched overseas operations in March this year and recruited female live streaming presenters to spread pornography. As of May 3, the platform had received fees of 7.28 million yuan (USD1.08 million) from users and had more than 1,000 female presenters streaming pornography.

Two principal suspects, surnamed Fang and Qi, were arrested and 22 people have been put into detention. Police are still looking for three fugitives.