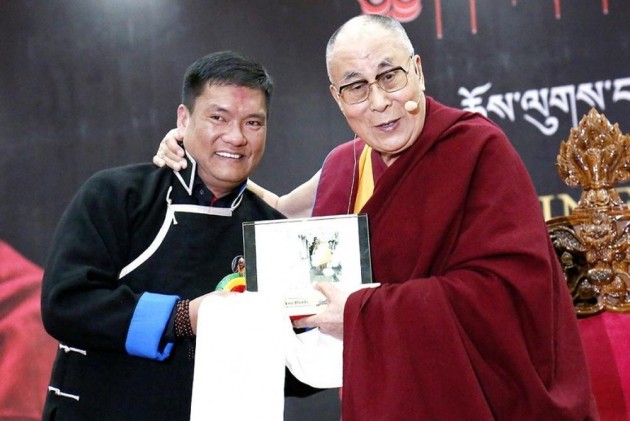 China said today that the recent visit of the Dalai Lama to Arunachal Pradesh had a "negative impact" on Sino-India ties and New Delhi should not use the exiled Tibetan spiritual leader to "undermine" Beijing's interests.

"Dalai Lama's visit to Arunachal Pradesh had a negative impact on India-China ties. India should observe commitment on Tibet-related issues and should not use the Dalai Lama to undermine China's interests," Foreign Ministry spokesman Lu Kang said.

He said it was only in this way that "we can create a good atmosphere for the settlement of the boundary question".

The Chinese spokesman's remarks came in response to India's Ministry of External Affairs statement on Friday that there was no change in New Delhi's position on Tibet being part of China. External Affairs Ministry spokesman Gopal Baglay has said India will continue to seek a fair and mutually acceptable solution to the vexed boundary issue.