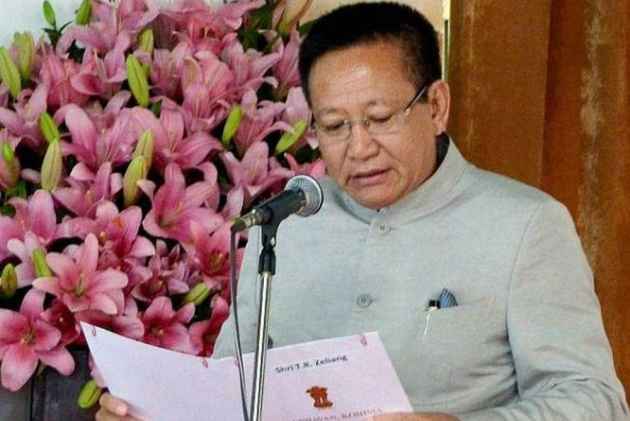 T R Zeliang today won the trust vote in the Nagaland Assembly, two days after he was reappointed the chief minister amid high drama.

He secured 47 out of the 59 votes in the House which included 36 votes of the NPF, 4 of the BJP and 7 from the Independents, Speaker Imtiwapang said.

Former chief minister Shurhozelie Liezietsu bagged 11 votes -- 10 of the NPF and one Independent, the Speaker said.

He was not present in the assembly as he is not a member.

Zeliang was sworn-in on Wednesday replacing Shurhozelie Liezietsu, who was sacked by Governor P B Acharya.

He was appointed chief minister shortly after Liezietsu and his supporters failed to turn up in the Assembly to face the floor test.