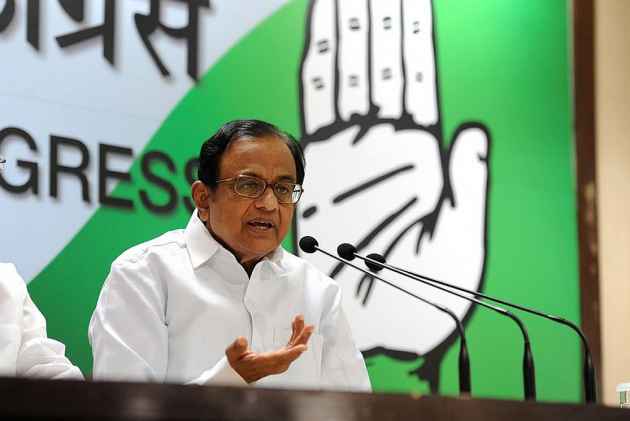 Senior Congress leader P Chidambaram today took a dig at the RBI for buying note- counting machines eight months after demonetisation and asked the federal bank if it had heard of "leasing" equipment.

"RBI buying note counting machines 8 months after demonetisation! Has RBI not heard of 'leasing'," he tweeted.

Chidambaram also poked fun at the NDA's Mudra scheme, which the government claims has provided self-employment opportunities to over 7 crore people, especially the youth.

"'7.28 crore youth self-employed under MUDRA loan scheme' -- that is title of mythological serial beginning today. Scriptwriters may apply," he posted on Twitter today.

The former finance minister has been critical of the government's demonetisation decision and has said it has hit the country's economy and growth prospects.

RBI Governor Urjit Patel, while appearing before a Parliamentary panel, is understood to have said the deposited banned notes were still being counted and therefore he was not in a position to give a figure on the scrapped currency that was back in the system.

Appearing before the Standing Committee on Finance yesterday, Patel did not provide any "specific number" on the amount of money that had been deposited post-demonetisation.