Chetan Bhagat Accused of Plagiarism For His Latest Bestseller 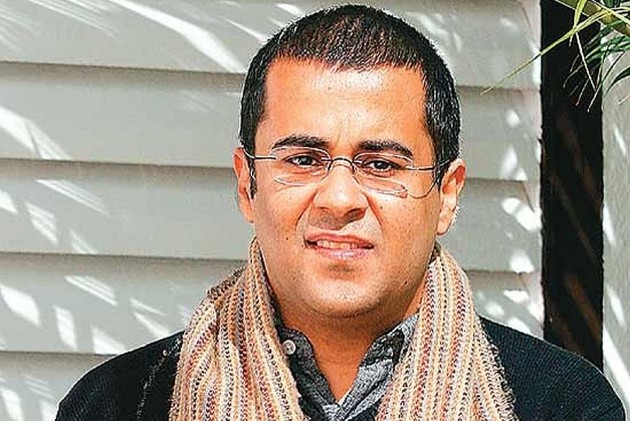 Print
A
A
A
increase text size
Outlook April 25, 2017 17:40 IST Chetan Bhagat Accused of Plagiarism For His Latest Bestseller

While author Chetan Bhagat's one book has made its way in Delhi University curriculum, his another bestseller has run into trouble with a Bengaluru based author accusing him of plagiarism, a charge denied by him.

Anvita Bajpai, an IIT and IIM graduate, said that she has filed a lawsuit in a Bengaluru court which granted temporary injunction restraining sales of the book "One Indian Girl".

Bajpai took to social media claiming that "characters, places and emotional flow" of Bhagat's book have been lifted from one of her books "Life, Odds and Ends", a copy of which she had gifted to the author during Bengaluru Literature Festival in 2014.

"I had filed an original suit seeking a permanent injunction restraining Chetan Bhagat and the publisher from selling One Indian Girl and also sought damages worth Rs 1 lakh. The court has granted a temporary injunction restricting the sales," Bajpai said in her Facebook post.

Bhagat rubbished the allegations as unfounded and said his book was not based on Bajpai's works in any way.

"This is deeply unfortunate. This is for one an absolute surprise for me as I have never read any of this author's works. My stories are always original--including One Indian Girl--and it is unthinkable for me to do anything like what is suggested," he said.

"Surely, alleging anything like this in the current digital age is strange. I write universal stories about everyday issues. This could be a misunderstanding and I'm sure will be clarified as what is being suggested is baseless. My publisher's legal team will be taking appropriate steps," he added.

Rupa Publications, which had published the book, six months back, refused to comment on the issue.

"One Indian Girl" is Bhagat's seventh novel and is about an investment banker, Radhika Mehta, who is stuck with making a choice between the three men in her life, while trying to keep up a distinctly different image for the sake of her family.