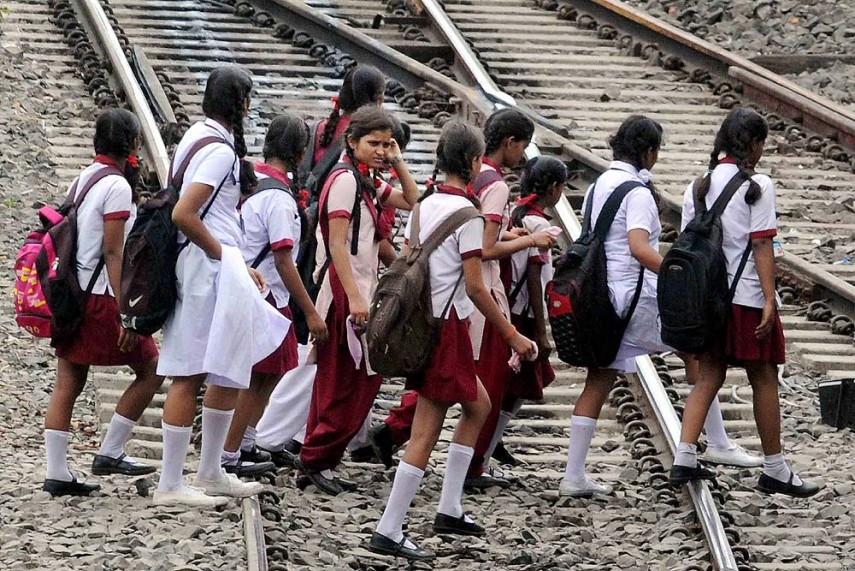 The accused have been identified as Dharampal and his associate Raju, a spokesman of Health Department said today.

The team had sent a pregnant woman as a decoy customer to the agent for sex determination. The woman paid marked Rs 25,000 for the test, which were recovered from Dharampal, Haryana government said in a release.

Dharampal claimed that he usually got the sex-determination test conducted from a private Ultrasound Centre at Jagadhari. For this, he would charge Rs 25,000 and the test report would be conveyed through telephone calls, the spokesman said.

In case of girl child, facility of abortion would also be provided, he had said.

A case under various sections of Pre-Conception and Pre-Natal Diagnostic Techniques Act and IPC has been registered against the accused.