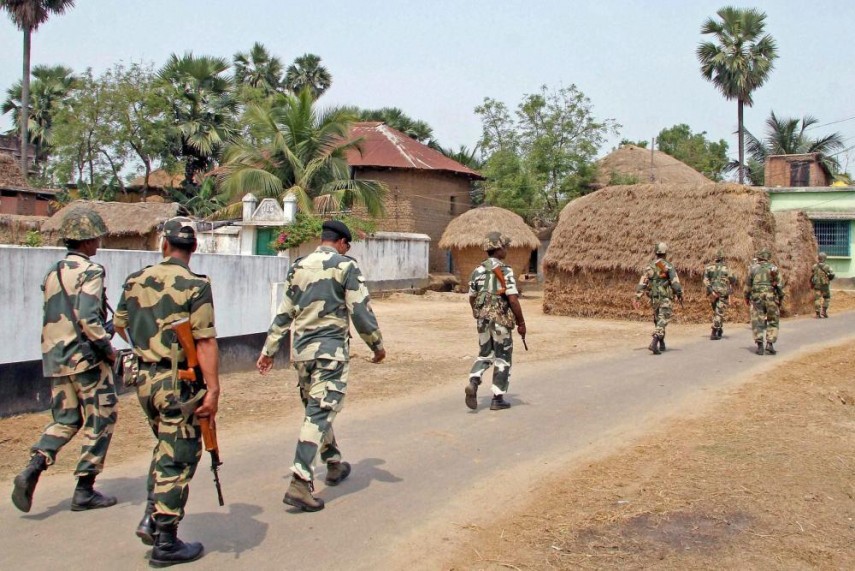 Around 500 personnel of the Central paramilitary forces were today rushed to Arunachal Pradesh in the wake of violence following the death of former Chief Minister Kalikho Pul.

Five companies (100 personnel in each company) of paramilitary force have been sent to Arunachal Pradesh to assist the state government in maintaining law and order, official sources said.

The forces have been dispatched after some supporters of Pul resorted to violence.

As soon as the news of Pul's death spread, scores of his supporters gheraoed Chief Minister Pema Khandu's bungalow in Itanagar and demanded a probe into Pul's "unnatural" death. They also set on fire an under-construction building of the Deputy Chief Minister and damaged two official bungalows.

41-year-old Pul allegedly hanged himself from the ceiling fan in his bedroom this morning.