Centre Of Journalism Would Be Taken Outside Delhi: Arnab 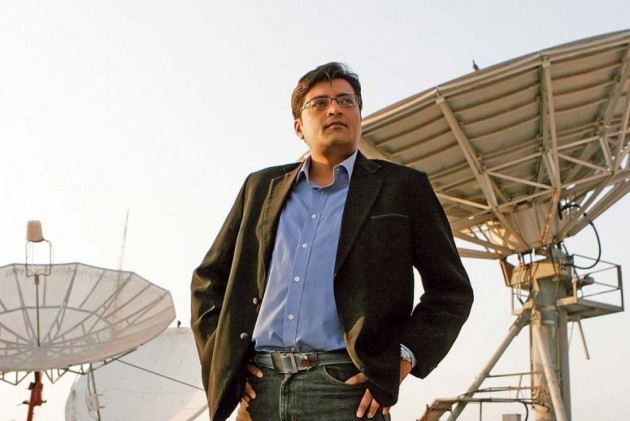 Print
A
A
A
increase text size
Outlook November 06, 2016 09:55 IST Centre Of Journalism Would Be Taken Outside Delhi: Arnab

TV journalist Arnab Goswami, who recently resigned as Editor-in-Chief of Times Now,  revealed the picture of his future plans on Saturday. Goswami said, "In next 3-4 years the centre of journalism would be taken outside Delhi".

"When I talk about Delhi it is not with disregard to the city but with the determination that during the next 3-4 years we will take centre of journalism of this country outside the national capital," Goswami said, speaking at India Ideas Conclave 2016 here.

"If this country's journalism is to grow, you have to take it, psychosomatically, out of the national capital. That is where it would be truly represented, I know this would pose a threat to many of the people who believe that it should remain, for obvious political reasons, in Delhi," he said.

"Why can't it (journalism) be operated from Pune, Bengaluru or anywhere?" he said.

While not talking about his own future plans, Goswami said, "The real dissent, the dissent of a journalist, is going to come in this country. The season of change is about to come. I say to them stand against me and try to stop me. People of this country are not foolish."

"We will make sure in this phase of dissent, the monopoly of money is broken....Even if I cannot achieve what I want, I think it is risk worth taking," he said.

"We will go global and that will be our biggest singular dissent...The big disruption is now about to come," he said.

"I believe whatever I do in next years, more and more journalists will stand by me as we dissent against the very journalism. There will be dissent by journalist against journalist," Goswami added.