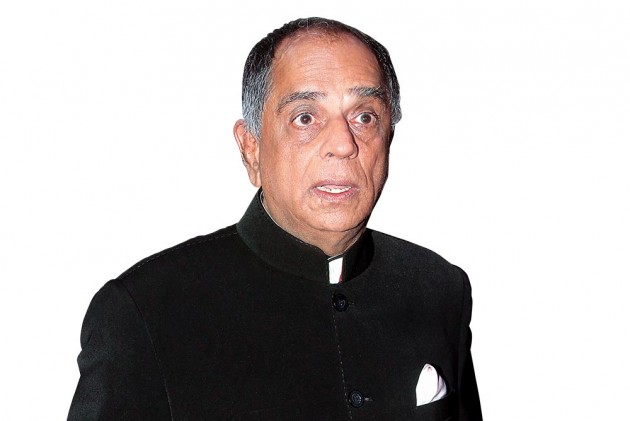 Censor board chief Pahlaj Nihalani today said that the film body is not only responsible for giving certificates to films, but is also accountable for preserving the culture and tradition of India.

Nihalani was addressing the censor board's decision to deny certification to "Lipstick Under My Burkha" for allegedly being "lady oriented" and containing "abusive words".

"CBFC is part of the government, the responsibility of which is not only limited to issuing certificates to the films but also to preserve the culture and tradition of the country. CBFC is needed so that right kind of films are exhibited in public.

"The status quo will be maintained till the time I am here. We will follow the guidelines. I thank my staff members and officials who are sincerely and honestly complying with government rules," Nihalani said.

He said that the board does not have any objection with title, but has issues with the treatment of the subject of women empowerment in the film.

"CBFC has its own responsibility. Along with a certification body, it has a rulebook with guidelines and Act which works according to it.

"We have not blocked the title but our objection is to the content of the film. We are in favour of women empowerment as is being talked about but we don't agree with the type of treatment and projection that has been accorded to them," Nihalani added.