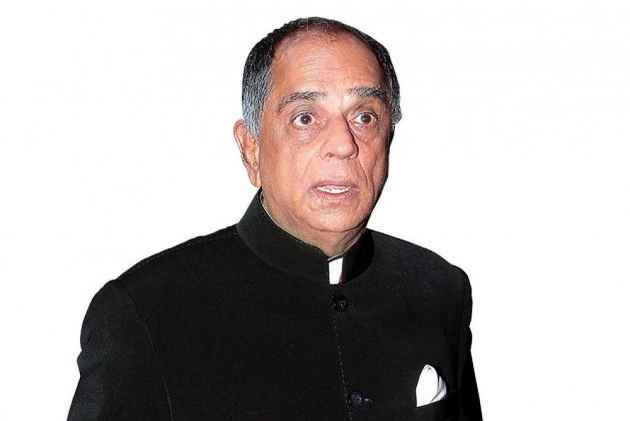 Censor board chief Pahlaj Nihalani is in objection mode again, this time over the use of the word word "intercourse" in the TV promos of Shah Rukh Khan's upcoming "Jab Harry Met Sejal".

Nihlani, often criticised for censoring the content of the films, said his objection this time is only for the TV telecast of the trailer. If one lakh people vote in favour of the trailer, he will allow it to be aired.

During an interview to a TV channel, Nihalani had said CBFC would clear the promo, but he needed one lakh votes as proof that Indian audiences had changed.