CBI Unearths 339 Shell Companies That Diverted Funds To The Tune Of Rs. 2,900 Crore 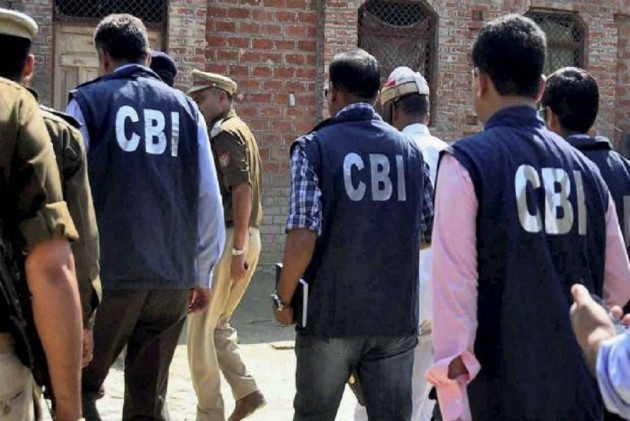 The Central Bureau of Investigation (CBI) during its probe in the last three years has unearthed 339 shell companies that are based in India to divert funds to the tune of Rs. 2,900 crore.

The shell companies were involved in bank loan fund, fraudulent transaction, providing false invoices, routing funds, rotation funds, and fraudulent infusion of equity that extended to Rs. 2,900 crore, according to the CBI.

The CBI exposed such activity during probe into various loan fraud cases involving 28 public sector banks and one private bank.

The investigative agency has filed a chargesheet against borrowers, bank officials and against shell companies.

The offences have been registered under the company act, apart from money laundering act, and benami transaction act.

The agency also booked Zoom Developers Private Ltd. around seven cases have been registered against them. There have been accused for allegedly swindling 26 public sector banks of over Rs. 2,650 crore. (ANI)

Continue FREE with Ads Pay Rs. 1 to Read Without Ads
READ MORE IN:
CBI National
Next Story : If PM Modi Is Sympathetic Towards Plight Of Women, Why Doesn't He Address Varanasi's Widows, Asks Yechury
Download the Outlook ​Magazines App. Six magazines, wherever you go! Play Store and App Store