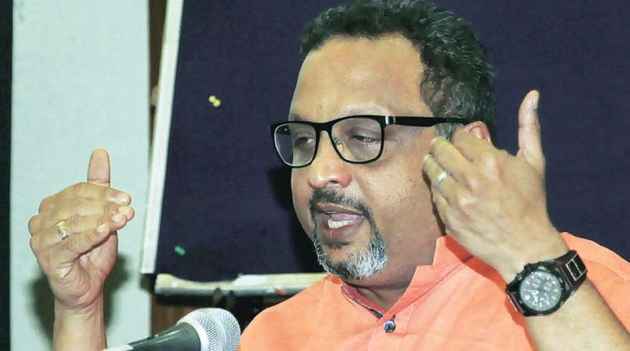 The CBI has asked him to appear on May 19.

Mathew has however said he won't be able to appear as he recently undergone surgery.

The CBI which is investing the charges of corruption has already questioned Samuel.

The sting operation pertains to the secret filming of the Trinamool Congress (TMC) leaders and an IPS officer while they were allegedly accepting money from representatives of a fictitious company in return for extending favours to it.

Samuel had earlier released three sets of videos of the sting operation, where top TMC leaders were allegedly seen accepting bribes from journalists posing as businessmen.

The ruling party had dismissed the allegation citing that the tapes are 'doctored'.

The sting operation video was released by the portal on March 14, 2016, just ahead of the West Bengal Assembly elections.