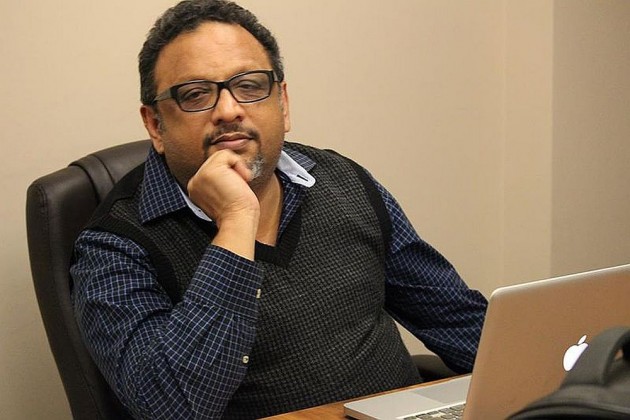 The sources said Samuels is not an accused and motive was to get information about the sting and circumstances in which it was done.

The CBI has registered preliminary enquiry in connection with the Narada sting tapes in which several Trinamool Congress leaders were allegedly caught on camera taking money.

The preliminary enquiry (PE) has been registered following the directions of a division bench of the Calcutta High Court, comprising of acting Chief Justice Nishita Mhatre and Justice T Chakraborti.