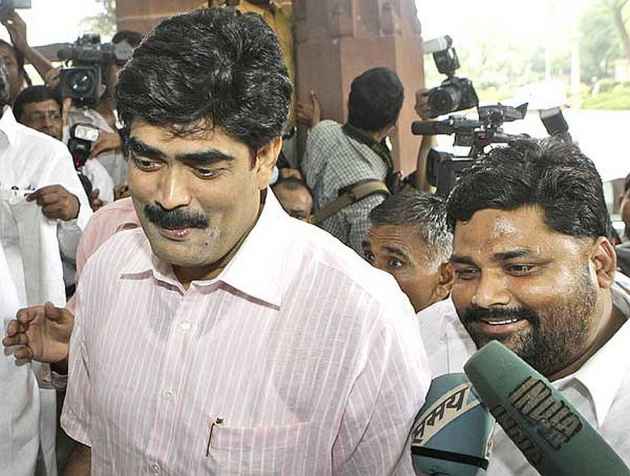 The CBI on Monday took custody of RJD leader Mohammad Shahabuddin,  lodged in Tihar prison, whose name has cropped up as an accused in journalist Rajdeo Ranjan murder case.

CBI sources said Shahabuddin was brought to the agency headquarter for questioning in this case. The agency has told a Muzaffarpur court that his name has surfaced as an accused in the case and it needs his custodial interrogation.

The agency was granted the permission by the court to question him. The four-time RJD MP from Siwan is alleged to have been involved in the murder of Ranjan, a journalist of a prominent Hindi daily in Siwan last year.

Shahabuddin is facing trial in more than 45 criminal cases and was moved to Tihar Jail in February this year on a Supreme Court order on a plea by Siwan native Chandrakeshwar Prasad, whose three sons were killed in two separate incidents.

Ranjan was gunned down on May 13 last year and his wife has accused Shahabuddin of having a role in the killing.