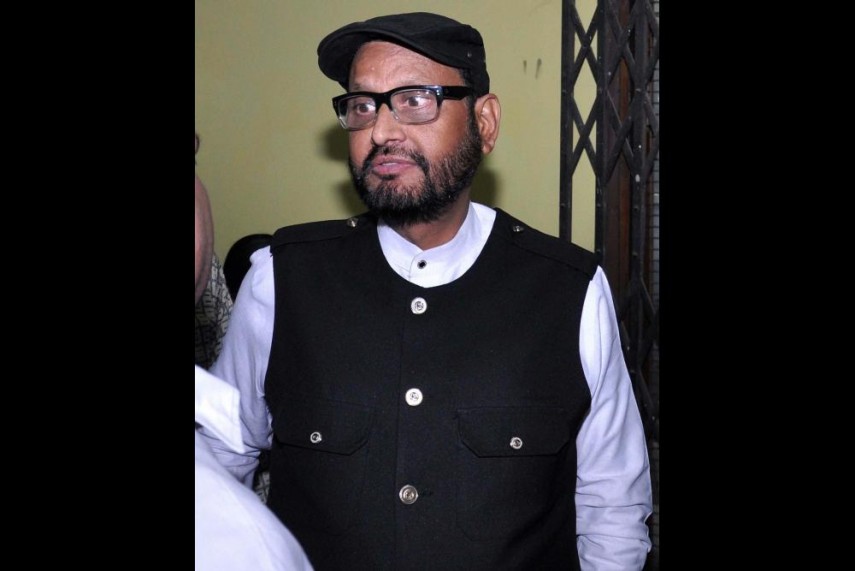 CBI has filed a charge sheet against former Union Minister Matang Sinh, his estranged wife Manoranjana and his company besides eight others for allegedly cheating Canara Bank by availing loan and overdraft of Rs 7.5 crore on the basis of forged documents in 2005.

CBI sources said Sinh, who along with Manoranjana are already in judicial custody in connection with the agency's probe into the Saradha Ponzi scam case, have been charged with IPC sections related to criminal conspiracy, cheating, forgery among others in the case.

The sources said it is alleged that they had availed loan of Rs five crore along with over draft facility of Rs 2.5 crore in 2005 for setting up an entertainment and music channel in Guwahati.

They said the charge sheet has been filed in the Patiala House Court here alleging that the loan funds were diverted on the basis of fake and forged proforma invoices, invoices, bills of fake and fictitious company.

"A case was registered on May 28, 2014 on a complaint received from Canara Bank, New Delhi against the Television Network Private Company (a Group Company) based at Gole Market, New Delhi; two Promoter Directors of the said company and others. It was alleged that said Private Company and its both Directors; Auditor and some unknown others in criminal conspiracy with each other cheated Canara Bank, Janpath Branch, New Delhi," CBI spokesperson R K Gaur said.