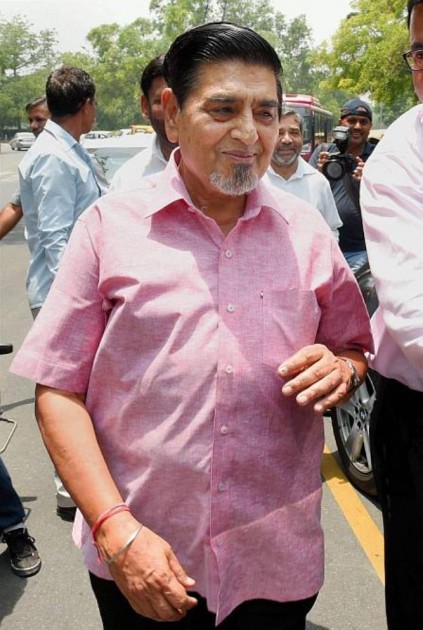 CBI examined Congress leader Jagdish Tytler on Tuesday for over four hours in connection with one of the 1984 anti-Sikh riots cases.

CBI sources said that Tytler had appeared before the agency here and was examined on various angles by the investigators for close to four hours.

Last month, CBI had sought four months from the Special Court here to wrap up the probe.

Tytler has denied any role in the riots.

The agency had claimed that their officials had recently spoken to Narinder Singh, son of a prime witness against Tytler in Canada, but he has refused to join the probe.

CBI's Superintendent of Police, who is supervising the investigation, had also told the court that they were making all efforts to complete the probe.

The court had earlier pulled up CBI for delay in communicating with Canada for help in tracing Narinder.

The case pertains to riots at Gurudwara Pulbangash in North Delhi where three people were killed on November 1, 1984, a day after the assassination of the then Prime Minister Indira Gandhi.

The court had said it would monitor the probe every two months so that no aspect of the matter was left uninvestigated.

CBI had re-investigated the case of killing of Badal Singh, Thakur Singh and Gurcharan Singh near the gurudwara after a court in December 2007 refused to accept its closure report. CBI has filed three closure reports in the case.