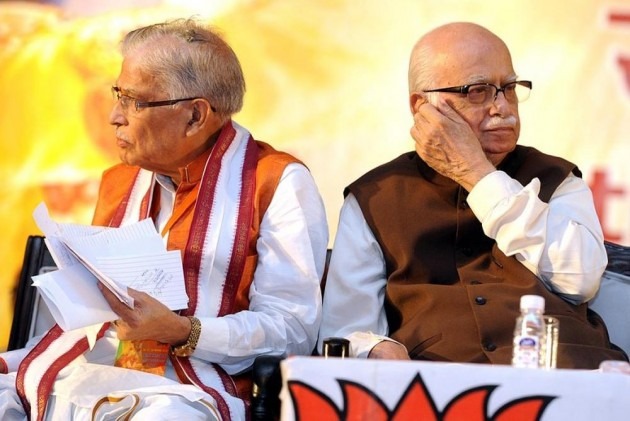 Charges of criminal conspiracy under section 120 (B) of the Indian Penal Code (IPC) have been framed.

However, the accused will now move the Allahabad High Court against the CBI court's order.

Earlier today, the court granted bail to all the accused by signing a personal bond of Rs. 20,000. 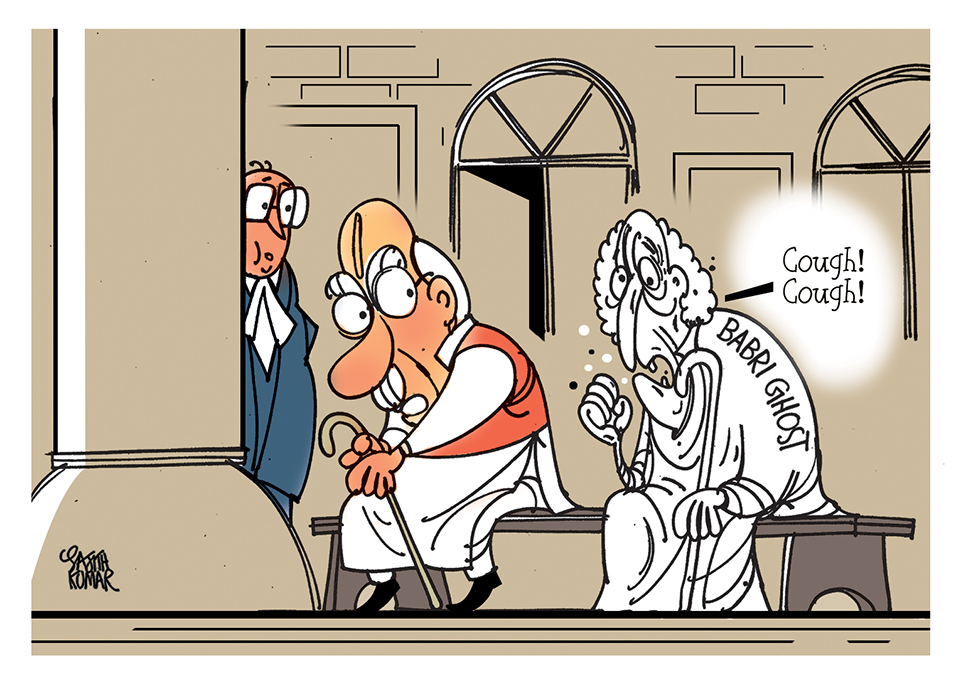 "They have been granted bail by signing bonds of Rs. 20,000. We have submitted discharge application. If the court rejects it, then charges will be framed," said lawyer of accused Prashant Atal.