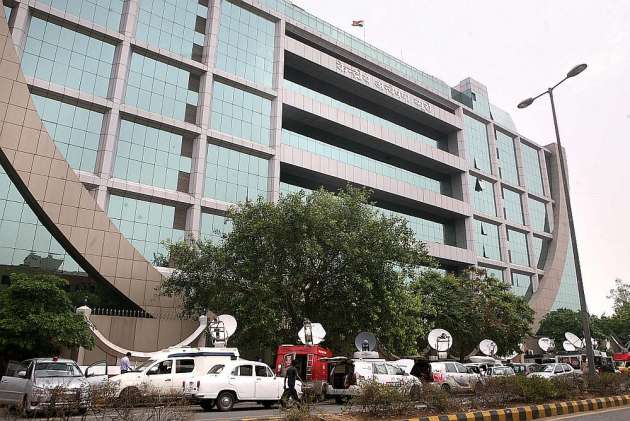 The CBI has claimed to have busted a major scam of over Rs 2,200 crore where 13 companies allegedly remitted the amount to foreign entities against bill payments of imports of only Rs 24.64 crore.

The CBI has registered a case against Stelkon Infratel Limited (SIPL) and 12 other companies for allegedly making these remittances.

SIPL allegedly indulged in large-scale illegal foreign remittances under fraudulent imports of the goods during 2015 -16.

Many of these transactions were effected through the company's account at Punjab National Bank, the CBI alleged.

The agency alleged that in total Rs 680.12 crore was remitted by the company using six accounts for imports but actually they filed only 25 bills of entry during this period with a declared value of Rs 3.14 crore with the customs.

Thus, an excess of Rs 676.98 crore was "illegitimately" remitted abroad by SIPL, the CBI alleged in the FIR.

Similar modus operandi was also used by 12 other companies who remitted Rs 1,572.7 crore abroad by allegedly submitting non-existing or forged import documents to the banks, it alleged.

"All these firms were floated using IEC's registration at fictitious or non-existent addresses. These firms have imported miscellaneous consignment through JNPT and Mumbai Port during the year 2015 and 2016," the CBI alleged.

It alleged that the amount remitted by these firms through banks was around Rs 2,252.82 crore while the actual import was to the tune of only Rs 24.64 crore.

Continue FREE with Ads Pay Rs. 1 to Read Without Ads
READ MORE IN:
National
Next Story : Crux Of Pakistan's Case At ICJ Based On Kulbhushan Jadhav's Confession
Download the Outlook ​Magazines App. Six magazines, wherever you go! Play Store and App Store