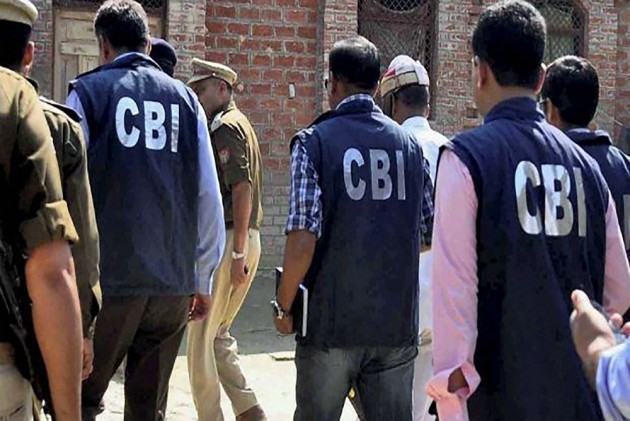 Four directors of a company which manufactured tobacco fragnance have been arrested by the CBI for allegedly cheating a consortium of public sector and private banks to the tune of Rs 2,240 crore.

Directors of Surya Vinayak Industries Limited--Chairman Sanjay Jain, Rajiv Jain, Rohit Chaudhary and Sanjeev Agarwal-- have been arrested by the CBI on the complaint of Punjab National Bank (PNB).

CBI Spokesperson R K Gaur said they have been sent to 10 days of agency's custody.

The accused named in the CBI FIR registered in 2014 have been arrested as the agency suspected that they were trying to flee the country, the CBI sources said.

They said the directors were not cooperating with the agency and were allegedly reluctant to share details of the purported fund diversion.

The agency has alleged that the directors used more than 100 shell companies for routing and diversion of bank funds, they said.

The firm and the shell companies had no genuine business transactions, the CBI sources said.

The company was given a loan of over Rs 2,000 crore by a consortium of 20 banks, including four private banks, the sources said.

They said the account of the company was declared as non- performing asset in July, 2012 when the total outstanding towards company was Rs 2,066 crore which swelled to Rs 2,240 crore when the FIR was registered in 2014.

The CBI alleged that the company had availed working capital by fudging account books, stock statement and accounts of people.

The sources said the probe so far shows that there was no genuine business.

The agency has registered five cases against the company so far out of which charge sheets have been filed in two. Probe is underway in three cases.

The funds given as loan by the banks were used for purposes other than those they were meant for, the CBI alleged.

According to the books of the company, the stock of perfumery items were shown to be Rs 887 crore to the banks but the investigation showed that only Rs five crore worth stock was available with it, the sources said.

Continue FREE with Ads Pay Rs. 1 to Read Without Ads
READ MORE IN:
National
Next Story : 'Is It an Attempt To Plant News Before Polls?' AAP Responds To EC's 'Open Challenge'
Download the Outlook ​Magazines App. Six magazines, wherever you go! Play Store and App Store