CBFC New Chairperson Refuses to Comment on Nihalani, Says That Was His Way of Working 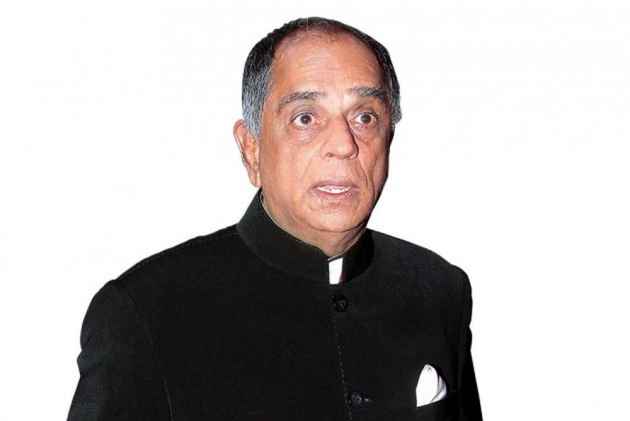 Print
A
A
A
increase text size
Outlook August 12, 2017 17:01 IST CBFC New Chairperson Refuses to Comment on Nihalani, Says That Was His Way of Working

The new CBFC chairperson Prasoon Joshi on Saturday said he would not comment on his predecessor Pahalaj Nihalani, who had been in news for his controversial decisions during his tenure.

"Whatever Pahalaj ji has done, I don't want to comment on it. That was his way of working. He is an experienced man and has a different style of working," the 45-year-old told ANI.

"Creativity has a world of its own. If there are problems, they should be fixed beforehand. This will save us from trouble later. There is a body for this and I am trying to understand this process and that is my first task," he added.

After the removal of Pahlaj Nihalani as the Censor Board Chief, the new members of the reconstituted Board, as announced in a press release Friday evening, include names such as Vidya Balan, and Vivek Agnihotri among others.

Speaking about this, the new Censor Board chief said, "Many experienced people are joining the committee. A single person can never work. I will use my experience and knowledge, but it's also very important to have the support of eminent people from the film industry and society."