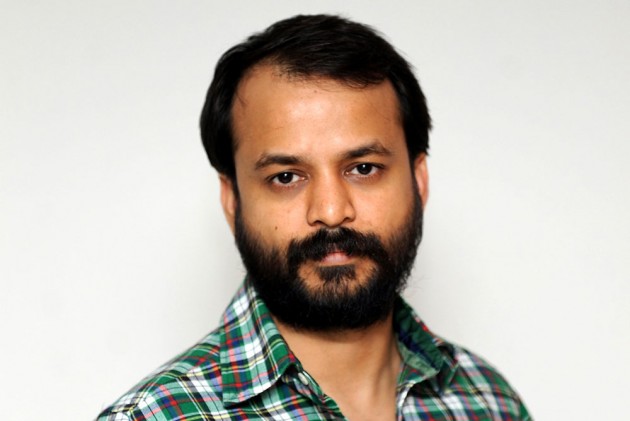 A day after AAP tendered an apology for equating the party's 'Youth Manifesto' for Punjab polls with religious books, police have registered a case against AAP leader Ashish Khetan for allegedly hurting the religious sentiments.

A case under IPC section 295 A (deliberate and malicious acts, intended to outrage religious feelings of any class by insulting its religion or religious beliefs) was registered against Khetan at Civil Lines police station in Amritsar last night.

According to the complaint, the AAP leader had hurt the religious sentiments of people by equating the 'Youth Manifesto' with 'Guru Granth Sahib' and other religious books while launching it in Amritsar, Additional Deputy Commissioner of Police (City II) Gaurav Garg said.

The complainant alleged that by using the image of Golden Temple on the cover page of the manifesto with the party's election symbol of broom superimposed on it, sentiments of people had been hurt.

Police said they were investigating the matter.

Yesterday, after facing criticism, AAP tendered an apology, saying it did not intend to "undermine any section of the society".

Khetan in Khanna said the party never "intended to undermine any section, community or any individual".

Earlier, Khetan had said the manifesto was "the Bible, Gita and Guru Granth Sahib" for him.

"Apology by other AAP leaders is not acceptable to the federation and other Sikh organisations. Kejriwal should tender an apology," he told reporters in Faridkot.

He said the federation would never allow AAP leaders to hurt religious sentiments of people.