Case of Abetment to Suicide Registered in JNU Scholar Death 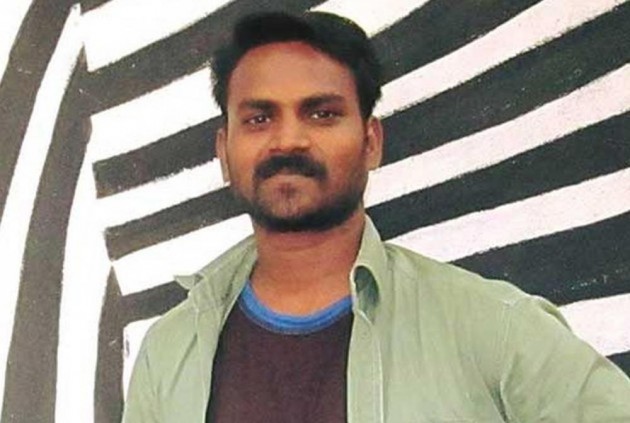 Print
A
A
A
increase text size
Outlook March 15, 2017 15:18 IST Case of Abetment to Suicide Registered in JNU Scholar Death

Two days after a 28-year-old Dalit student of Jawaharlal Nehru University allegedly hanged himself at his friend's house in south Delhi's Munirka, a case of abetment to suicide was registered today.

The deceased Muthu Krishnan, who had named himself 'Krish Rajini' on Facebook, allegedly hanged himself at his South Korean friend's house in Munirka using a blanket on March 13.

"We have registered a case of abetment to suicide and the relevant section of The Scheduled Castes (SCs) and the Scheduled Tribes (STs) Prevention of Atrocities (PoA) Act. The case has been registered against unknown persons," said a senior police officer.

The Dalit research scholar's body was taken for postmortem to the AIIMS yesterday and the premier hospital had constituted a five-member board to conduct the autopsy and issued direction for videography of the procedure that is being carried out today.

The student's father had said that his son cannot commit suicide and had demanded a CBI probe.

"My son cannot commit suicide. He was very strong and confident. We want a CBI probe to be conducted and actual reason behind his death be revealed," said Jeevanandam, Krishnan's father.

He had also demanded registration of an FIR under the SC/ST Act.

Muthu Krishnan was an M.Phil student at JNU's Centre for Historical studies and was at the forefront of a students' movement following Rohith Vemula's suicide.

Continue FREE with Ads Pay Rs. 1 to Read Without Ads
READ MORE IN:
Society
Next Story : Tomorrow's Floor-Test Expected To Be A Smooth Affair For Parrikar
Download the Outlook ​Magazines App. Six magazines, wherever you go! Play Store and App Store