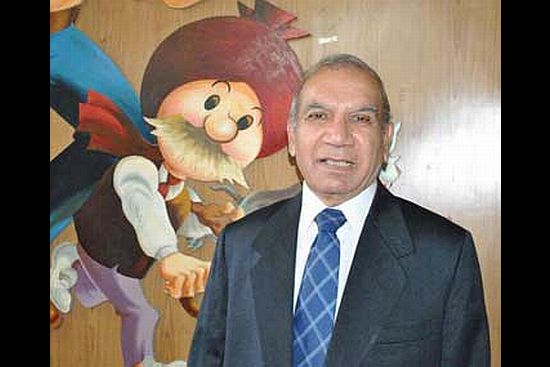 Pran succumbed to cancer early this morning at a hospital in Gurgaon, according to his publisher Diamond Comics. He was 75.

"Pran passed away at 9 AM at the Medanta hospital. He had been suffering from cancer of the intestine for the past eight months. He is survived by a son and a daughter," Gulshan Rai, Publisher, Diamond Comics, told PTI.

Prime Minister Narendra Modi took to twitter to express his grief over the passing away of the cartoonist.

Modi described Pran "as a versatile cartoonist who brought smiles on the faces of people through his rich work". 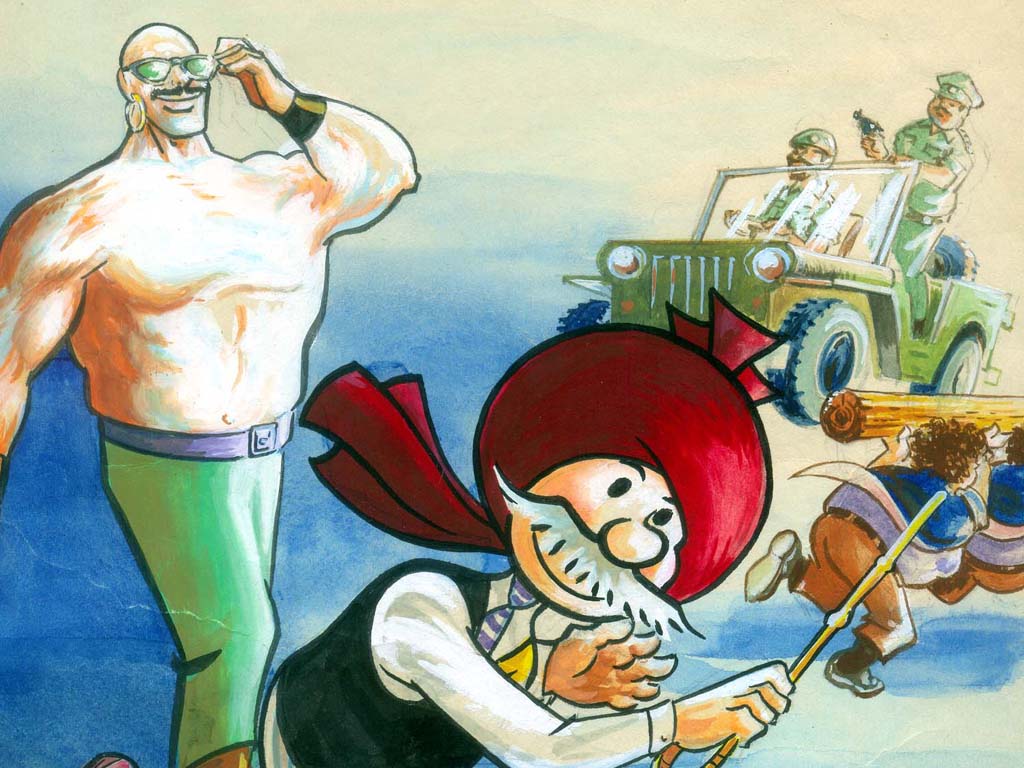 Born in Kasur, near Lahore in Pakistan in 1938, Pran began his career in 1960 as a cartoonist for the Delhi-based newspaper Milap with comic strip 'Daabu'. In 1969, Pran sketched Chacha Chaudhary for the Hindi magazine Lotpot, which made him famous.

"Pran was making small cartoons for newspapers when I first contacted him in 1981. At that time there were no Indian comics, it was all reproductions of foreign titles. For the last 35 years we have been the sole publisher of his cartoons," said Rai.

With a career spanning over five decades, Pran employed a simple style of art and sense of humour to create a family of characters like Shrimatiji, Pinki, Billoo, Raman and Channi Chachi, which are regularly published in Indian magazines.