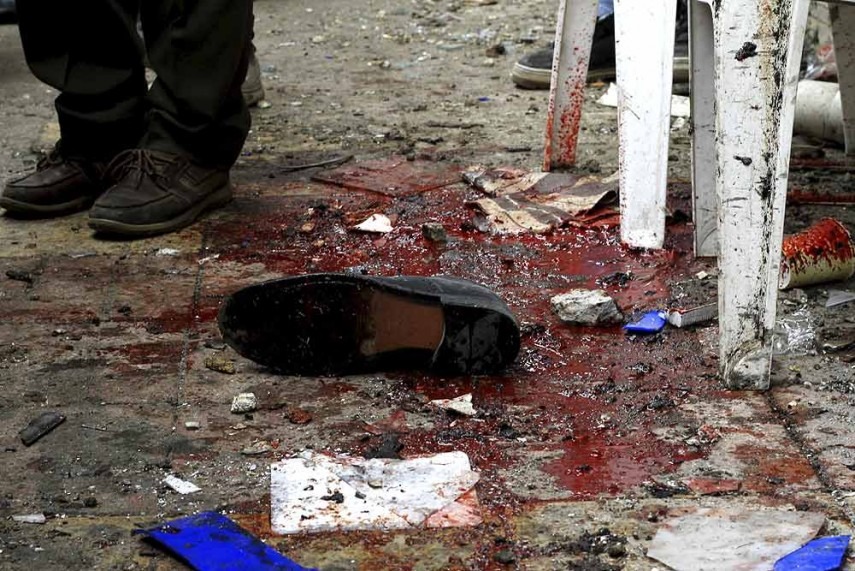 Seven civilians, including two children, were killed when a car bomb exploded near a military checkpoint in North Sinai, the Egyptian army has said.

The explosion happened 200 metres from its military target, "when an Egyptian soldier used a tank to stop the vehicle," according to the army statement yesterday.

The victims - three men, two women and two children -- "happened to be in the area in front of the ambush during the blast," the statement added, without saying when the incident happened.

"The explosion was large, carrying about 100 kilograms of high explosives," an army spokesman said in the statement.

Egypt's military is battling a local affiliate of the Islamic State group that has waged a deadly insurgency in the northern Sinai, killings hundreds of members of the security forces.

Since December, IS has also targeted Christians in other parts of the country, including in Cairo, killing dozens.

The jihadists have threatened to carry out further attacks on Christians, who make up about 10 percent of Egypt's 90 million people.

The bombing by IS of a Russian airliner carrying holidaymakers from a South Sinai resort in 2015 killed all 224 people on board and severely damaged the country's tourism sector.