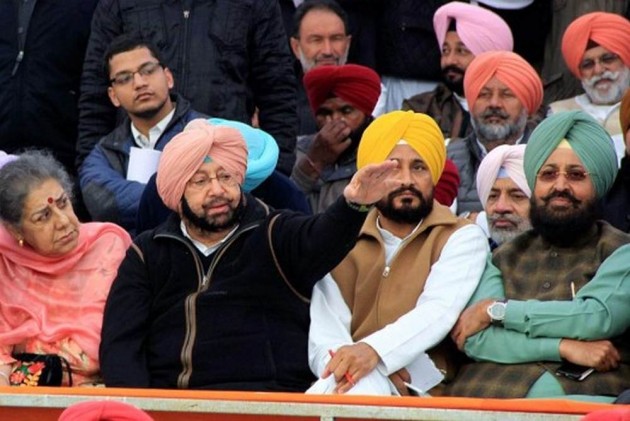 Aam Aadmi Party, which is eyeing to capture power in 2017 Assembly polls, today launched a campaign, 'Captain Da Dhokha', to "expose the lies" of state Congress chief Amarinder Singh who was in power during 2002-2007.

He alleged that Amarinder, after becoming chief minister in 2002, had "put a ban" on recruitments.

He took charge in March of that year, and in a Cabinet meeting the very next month, he "banned" recruitments in the state, he claimed.

He alleged that Punjab Public Service Commission and SSB were directed to stop the process of recruitment of any kind for government job.

"The irony is that there were many jobs for which the written test and interview process were completed but were stayed at the last moment, backstabbing lakhs of job- aspirants," Phoolka alleged.

"The orders issued clearly said no further recruitment was to be initiated without consent of the Cabinet. So, if any department had to recruit even a clerk, it could not be done without Amarinder's orders," Phoolka said.

"On what basis now Captain again is making promises of providing jobs to youth when he is already exposed of telling lies," Phoolka said.

He said the Deputy Chief Minister was trying to divert the attention of the people through propaganda.