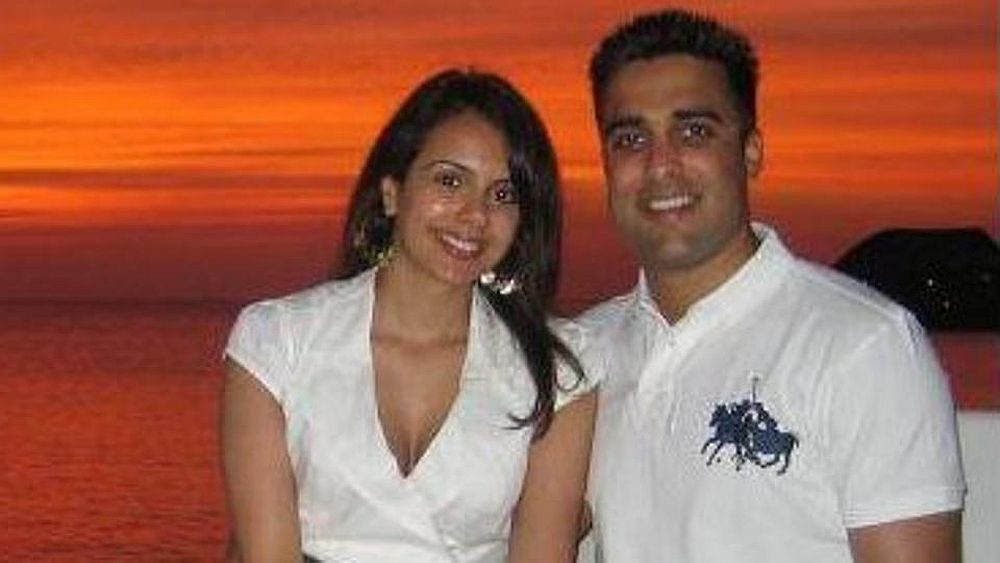 A Sikh couple in the UK has claimed that they were refused permission to adopt a white child because of its "cultural heritage" and told to adopt a child from India instead.

Sandeep and Reena Mander, British-born business professionals from Berkshire, were quoted by The Times as saying that they were told not to apply to become adoptive parents on the basis that white British or European applicants would be given preference.

The couple, who are of Sikh-Indian heritage, had told Adopt Berkshire adoption agency that they would be delighted to adopt a child of any ethnic background but were rejected as potential parents on the grounds that only white children were available.

The Manders, both in their 30s, claim they were told to adopt a child from India instead.

Adoption agencies are allowed to prioritise on the basis of race in order to match children to prospective parents of the same ethnic background. But the government has also said that a child's ethnicity should not be a barrier to adoption.

The Manders, whose cause has been taken up by Prime Minister Theresa May as their local MP, will take their case to court.

They are applying to Slough county court, seeking a declaration that the policy should allow them to adopt. They are being represented by the law firm McAllister Olivarius and their case is supported by the Equality and Human Rights Commission (EHRC).

The Manders had an assessment and home visit from Adopt Berkshire, an agency run by the Royal Borough of Windsor and Maidenhead (RBWM), last year.

They were allegedly told that, while in other respects they would be suitable adoptive parents, they could not apply because only white children were available for adoption and therefore white couples would be given priority.

Adopt Berkshire has not commented on the allegations but its website says that it welcomes applicants from different cultural, religious and sexual backgrounds.

Mander, vice-president of sales at Continuum Commerce Solutions, a payments technology company, said that the couple had been trying to conceive for seven years, including 16 sessions of IVF treatment, and decided to adopt.

"Having attended introductory workshops organised by RBWM and Adopt Berkshire, giving an adopted child — no matter what race — the security of a loving home was all we wanted to do," he told the daily.

"What we didn't expect was a refusal for us to even apply for adoption, not because of our incapability to adopt, but because our cultural heritage was defined as 'Indian/Pakistani'," he said.

The Manders tried at first to get the agency's decision reversed through the council's complaints procedure and the Local Government Ombudsman, which is awaiting the outcome of their legal action.