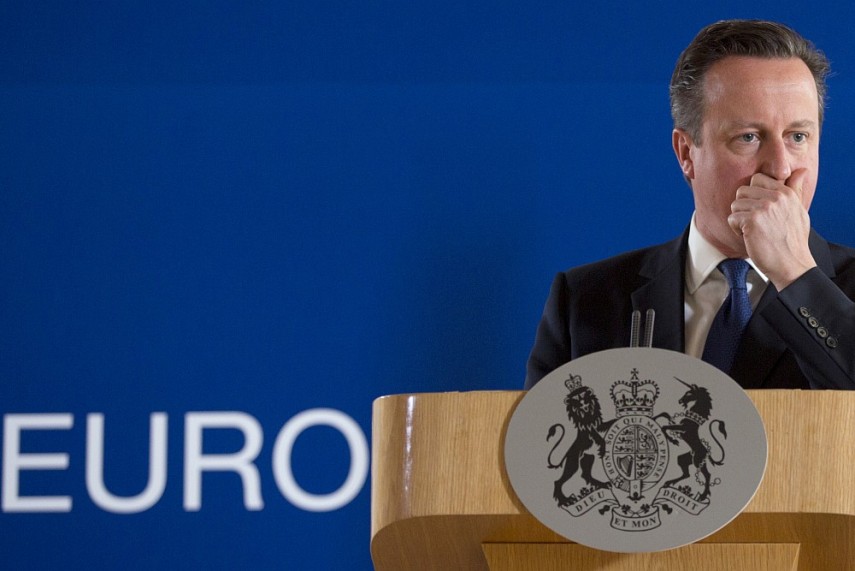 David Cameron, who resigned as Prime Minister of Britain after a referendum in favour of the UK's exit from the European Union in June, has been polled as the most popular leader since Margaret Thatcher.

A new YouGov poll for 'The Times' released has found that despite 49-year-old Cameron's failure to prevent Brexit, he was rated a "good or great" prime minister by 32 per cent of voters.

This figure is significantly higher than other previous prime ministers such as Tony Blair (20 per cent), John Major (14 per cent) and Gordon Brown on (9 per cent).

Thatcher, who led a Conservative party government in the 1980s and is considered one of the most divisive prime ministers in British history, was rated "good or great" by 43 per cent of respondents.

As many as 15 per cent of Opposition Labour voters thought that Cameron was good in Downing Street, along with 40 per cent of Lib Dems and a quarter of far-right UK Independence Party voters.

The Tories were on 38 per cent, down 4 percentage points, with Labour on 31 per cent, up three, UKIP on 13, up one, and the Lib Dems unchanged on 8 per cent.

However, May was regarded as the best choice for prime minister by a wide margin in all other age categories.

YouGov had interviewed 1,692 adults online on August 8 and 9.