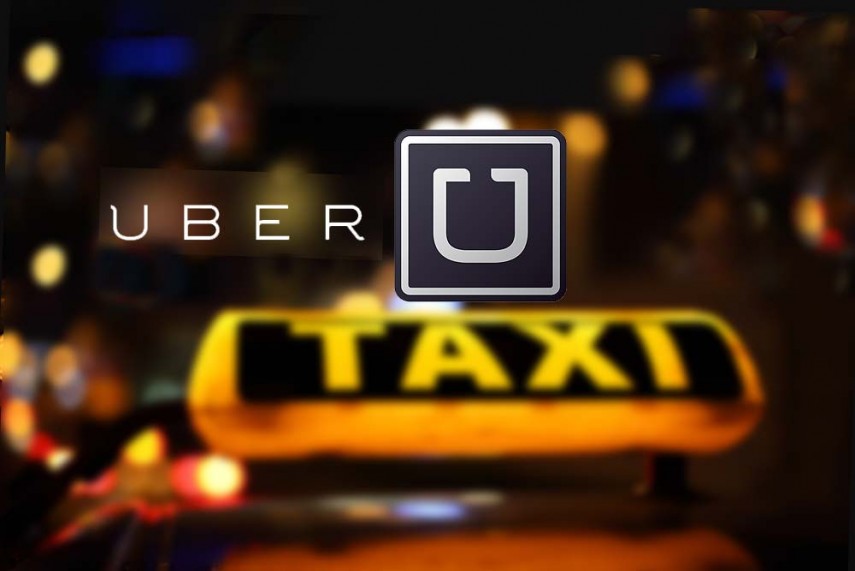 Transportation app Uber has hiked fares of its entry-level offering 'UberGO' by up to 50 per cent in Delhi-NCR.

The US-based firm has increased ride time charge to Rs 1.5 per minute from Rs 1 earlier.

The ride time charges -- calculated on the basis of total time of the ride -- for 'UberPOOL' and 'UberX' have also been hiked to Rs 1.5 per minute.

When contacted, an Uber spokesperson said: "Starting January 5, 2017, we have made some changes to our pricing structure in Delhi-NCR in order to serve the city better."

The prices are expected to go up by 50 per cent, the spokesperson added.

Last year, Uber had introduced 'upfront fare' under which the company calculates and shows rates depending on expected time and distance of travel and local traffic. The fares fluctuate due to demand.

Affordable pricing has been one of the important factors driving the uptake of on-demand taxi services in the country.

Uber in engaged in an intense battle in the Indian market with local rival Ola as well as radio taxi operators like Meru.

The company, which operates in 29 Indian cities, counts India as its second largest market, after the US.