Business models of e-tailers in India are not just running out of steam but even have not worked, says information technology industry veteran T.V. Mohandas Pai. 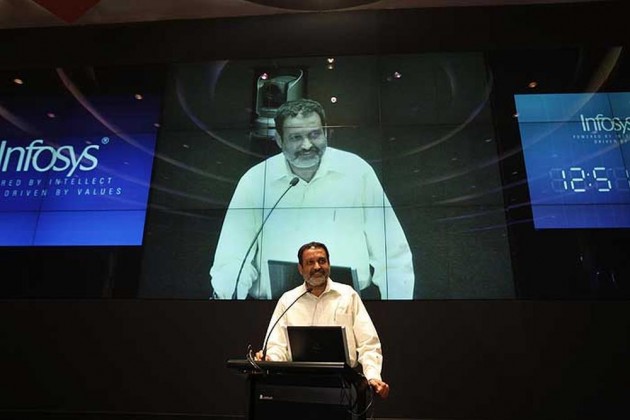 Business models of e-tailers in India are not just running out of steam but even have not worked, says information technology industry veteran T.V. Mohandas Pai.

"E-tailers will have large problems because their model is running out of steam. The model has not worked. So, people are reluctant to give them money. They got a challenge. They got work it out. It's going to be a tough year," the former Chief Financial Officer of Infosys Ltd told PTI.

On the start-up scenario, the Chairman of Manipal Global Education Services and Aarin Capital, said good star-ups are finding fresh capital but those with business model without any differentiation are finding it tough.

According to him, the Indian IT industry's growth in the next two years will be in the region of seven to nine per cent (USD 11 billion to USD 13 billion) per year at best.

Pai dismissed some reports that suggested that 65 per cent of IT employees in India are not trainable.

"It is very wrong to say 60-65 per cent Indian IT cannot be re-trained. Its very wrong statement. Indian IT...The average age (of employees) is 27 years," he said.

"(If) people of 27-30 cannot be re-trained, then people of 45 cannot be re-trained. In Germany and the US, the average age is 40-plus. India succeeds because we have a group of people who are young and who can be trained. Training them in cloud or big data or anything else is not a complex thing. They can be easily trained," Pai said.

He was of the view that syllabus in engineering colleges needs an overhaul.

In globally renowned univesities, the faculty changes the syllabus fast. They don't wait for the Government to come and tell them what to do. "That's why top 500 engineering colleges (in India) should get their autonomy. They cannot have the same standards as the bottom 500. Now, everybody has to follow the same thing which is ridiculous", he said.