Buses Must Have Panic Buttons, Notification to Be Issued on June 2: Gadkari 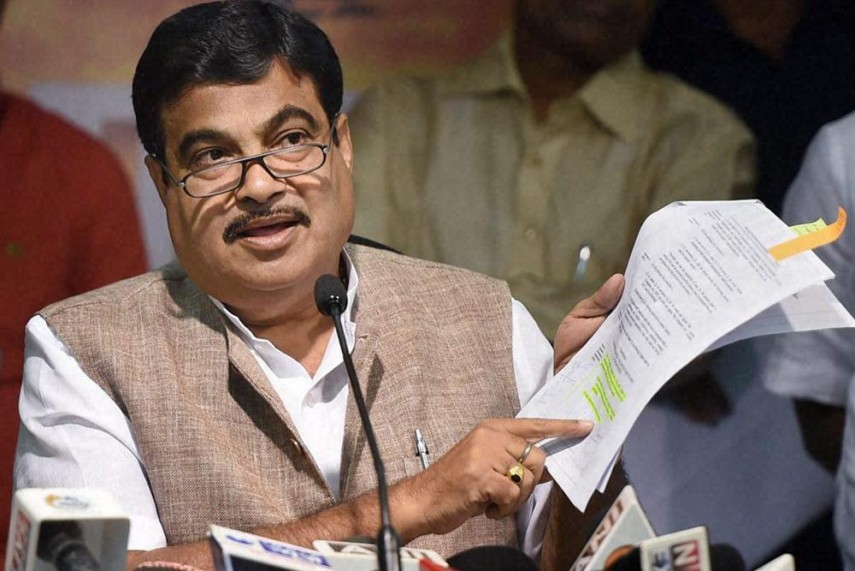 Print
A
A
A
increase text size
Outlook May 25, 2016 14:19 IST Buses Must Have Panic Buttons, Notification to Be Issued on June 2: Gadkari

It will be mandatory for public transport buses to install emergency buttons, CCTV cameras and vehicle tracking devices to ensure safety of women commuters and the government will issue notification on these norms on June 2, Union Minister Nitin Gadkari said today.

"To ensure safety of women after the unfortunate Nirbhaya incident, we have decided to make it mandatory for public transport buses to install emergency panic buttons, CCTV cameras and GPS-enabled vehicle tracking devices," the Road Transport and Highways Minister said.

After launching a pilot project under which Rajasthan State Road Transport Corporation will run 10 luxury and 10 ordinary roadways buses fitted with emergency buttons and CCTV cameras, Gadkari said that a notification to have such devices in all public transport buses across the country will be issued on June 2.

"We are looking at installation of panic buttons, CCTV cameras and other devices at the manufacturing stage itself," he said on the sidelines of the event.

Bulk purchase of such items will bring down the cost of the devices, he added.

The ministry had issued these draft rules earlier this month under the Motor Vehicles Act and had sought comments from stakeholders including vehicle manufacturers.

Under the proposed notification, transport vehicles with a seating capacity of over 23 passengers will mandatorily have CCTV cameras that will be connected to the global positioning system and will be monitored by the local police control room.

Gadkari said that in case of any untoward event a woman passenger would be able to press the emergency button which in turn will transfer the information to the nearest local police station via the GPS.

Once the emergency signal is triggered, the CCTV cameras will start displaying live footage of the bus at the central control room. Besides, if a vehicle deviates from its prescribed route (monitored through the GPS devices), the system will start sending signals tracking its movement to the control room.

Once these initiatives are implemented, they will make women safer on roads, Gadkari said, adding that the need for the move was felt in the wake of the unfortunate Nirbhaya incident in December 2012.

Minister of Transport for Rajasthan Yoonus Khan said the Centre has contributed 50 per cent of the funds for the pilot project under which 10 luxury and 10 ordinary buses were launched today.

He said all buses in Rajasthan will soon be equipped with devices to ensure women's safety as 33 per cent of state transport bus passengers are females and about 10 per cent of those travelling in premium buses are alone.

Under Rajasthan government initiative known as 'Mahila Gaurav', the emergency button functionality can be used by passengers to alert the officials and as soon as the panic button is pressed, information of the buses and its location is sent to the designated phone number (presently, depot chief manager's mobile number) while video history of the bus can be used in case of any untoward incident.

Among those present at the pilot launch event was Chairperson, National Commission for Women, Lalitha Kumar Mangalam.

Continue FREE with Ads Pay Rs. 1 to Read Without Ads
READ MORE IN:
Nitin Gadkari National
Next Story : Have Been to 21 States to Know About Developments: Richard Verma
Download the Outlook ​Magazines App. Six magazines, wherever you go! Play Store and App Store