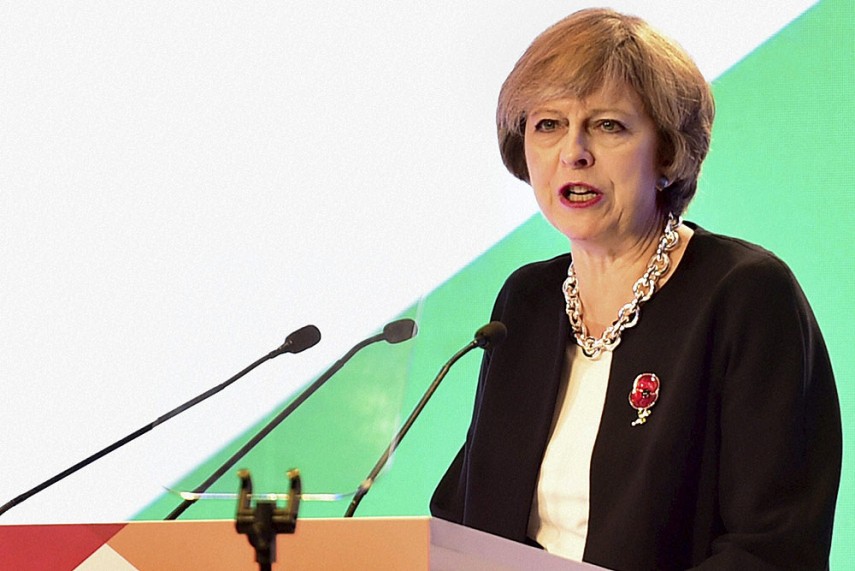 The draft legislation was approved by 494 votes to 122, and now moves to the Lords, BBC reported.

May wants to trigger formal Brexit talks by the end of March.

She will do this by invoking Article 50 of the Lisbon Treaty, but requires Parliament's permission before doing so.

The bill was tabled last month after the Supreme Court ruled that MPs and peers must have a say before Article 50 of the Lisbon Treaty could be triggered.

It rejected the UK government's argument that May had sufficient executive powers to trigger Brexit without consulting the Parliament.

Continue FREE with Ads Pay Rs. 1 to Read Without Ads
READ MORE IN:
Theresa May International
Next Story : Pained At The 'Politicisation Of Amma's Death', Ready To Face Probe, Says Sasikala
Download the Outlook ​Magazines App. Six magazines, wherever you go! Play Store and App Store