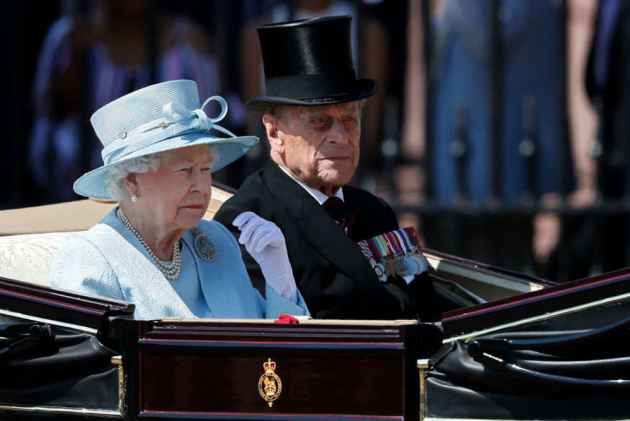 Ghanaian-born Major Nana Kofi Twumasi-Ankrah from the Household Cavalry will take charge of one of the most important roles in the 91-year-old monarch's household.

The Afghanistan war veteran, known as TA to his friends, is thought to be the royal family's first black equerry, a role that requires immense discretion, The Sunday Times reported.

The 38-year-old moved to the UK from Ghana with his parents in 1982 and later studied at Queen Mary University of London and the Royal Military Academy Sandhurst.

Since then his illustrious military career has involved joining the Blues and Royals and becoming the first black British Army officer to be commissioned into the Household Cavalry.

He acted as an escort commander for the wedding of the Duke and Duchess of Cambridge, Prince William and Kate Middleton, in 2011 and in the same year commanded the Blues and Royals taking part in Trooping the Colour, the Queen's birthday parade.

It is understood that he is in a transition phase with the current equerry, Wing Commander Sam Fletcher, and will start in the role later this year.

According to staff policy published by Buckingham Palace in its annual report: "The household aims to employ the best people from the widest available pool of talent...Irrespective of gender, race, ethnic or national origin".

Twumasi-Ankrah lives in London with his wife who works at the Victoria and Albert Museum and their two daughters.

Continue FREE with Ads Pay Rs. 1 to Read Without Ads
READ MORE IN:
International
Next Story : One More Dies in Assam Floods, Toll Mounts to 26
Download the Outlook ​Magazines App. Six magazines, wherever you go! Play Store and App Store