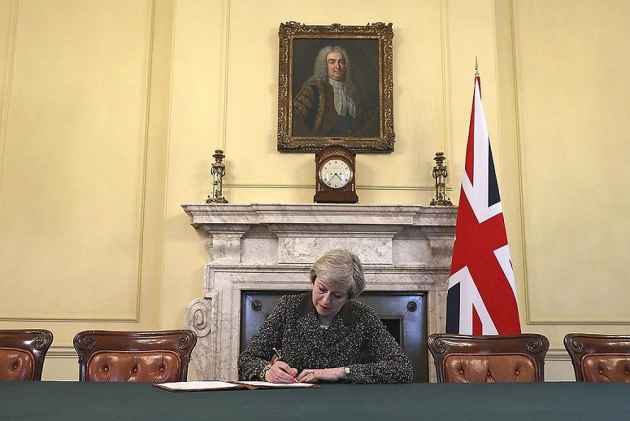 Britain and the European Union began their first formal Brexit negotiations today, under pressure to seal a deal amid disarray in London over whether to go for a "hard" or "soft" divorce.

"Today we are launching negotiations on the orderly withdrawal of the UK from the EU," said the European Union's French chief negotiator Michel Barnier as he greeted Brexit minister David Davis at EU headquarters in Brussels.