Brad Pitt Reunites With Kids Since Divorce With Jolie 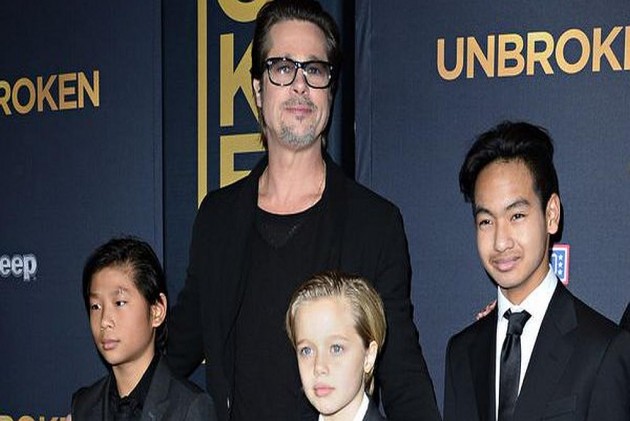 Print
A
A
A
increase text size
Outlook October 14, 2016 12:33 IST Brad Pitt Reunites With Kids Since Divorce With Jolie

Actor Brad Pitt has met some of his kids for the first time since news of his and Angelina Jolie's divorce broke.

The meeting was also joined by a therapist, as recommended by the Department of Children and Family Services (DCFS), which has been investigating the 52-year-old star over child abuse claim, reported People magazine.

There is no clear word on which children Pitt did not get to see that day.

Jolie requested sole physical custody of their six children in her divorce filing with visitation for Pitt, while Pitt wants shared custody.

The actress filed for divorce from Pitt on September 19, just days after a fight on the family's private plane, in which he allegedly got physical with their oldest son Maddox.